LeEco is reportedly working on a new smartphone, dubbed the LeEco Le 2 Pro (X820). The device has been spotted on GFXBench and GeekBench benchmarks, revealing its specifications.

As per the listing, the Le 2 Pro will be powered by a 64-bit quad-core Snapdragon 820 processor coupled with Adreno 530 GPU. On the front, there will be a 5.5-inch Quad HD display with 2560×1440 pixels resolution. On imaging front, the device will sport a 21 mega pixel rear camera with LED flash and an 8 mega pixel front facing camera. 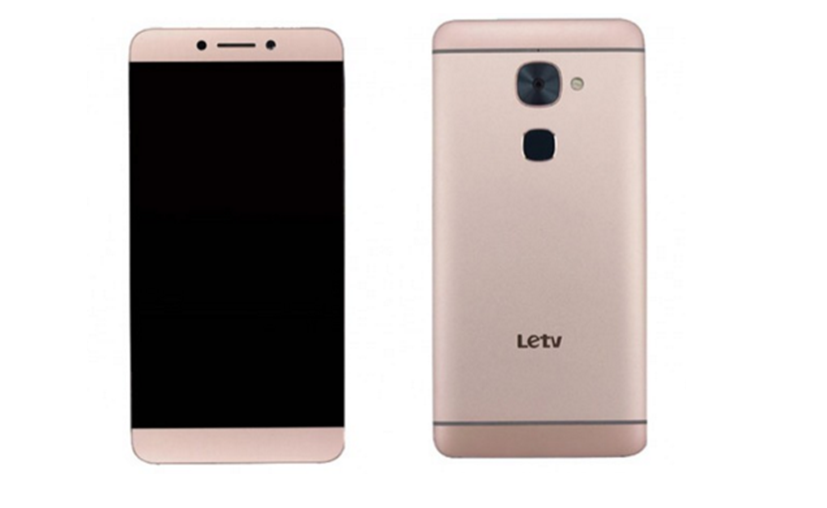 The Le 2 Pro is rumored to come in two variants based on RAM- one with 4GB of RAM and another with whopping 6GB of RAM. It is also said to come in two storage variants- 32GB and 64GB. Other rumored specifications of the phone include 3100mAh battery and Android Marshmallow operating system, wrapped under EUI.

On design front, the phone is also said to feature metal body. It is rumored to come with a fingerprint scanner for additional security.

There is no word on pricing and availability of the LeEco Le 2 Pro. It is expected to be launched in China tomorrow, April 20, 2016 alongside LeEco Le 2.

This information should be taken with a pinch of salt since LeEco has not officially confirmed any details mentioned above.