Google has finally launched its streaming devices- second-gen Google Chromecast and Chromecast Audio dongles, in the Indian market. To recall, the devices were announced last year in September 2015.

The new dongles feature a completely new design and some hardware improvements. The Chromecast 2 comes with a new circular design and will be available in three color options- yellow, black and red. It allows users to cast content from smartphone apps, PCs, Macs, Chromebook and laptops from Chrome browser to televisions at 1080p resolution. The Chromecast 2 comes with a Fast Play feature that lets it to start a video or audio streaming quickly by simply pressing the Cast button. Another feature of second-gen Google Chromcast is improved Wi-Fi. While the previous-gen Chromecast supported 802.11b/g/n, the successor comes with 5GHz Wi-Fi 802.11ac which is faster. Besides, the second-gen Chromecast also allows users to choose from over 200,000 TV shows & films and nearly 30 million songs. 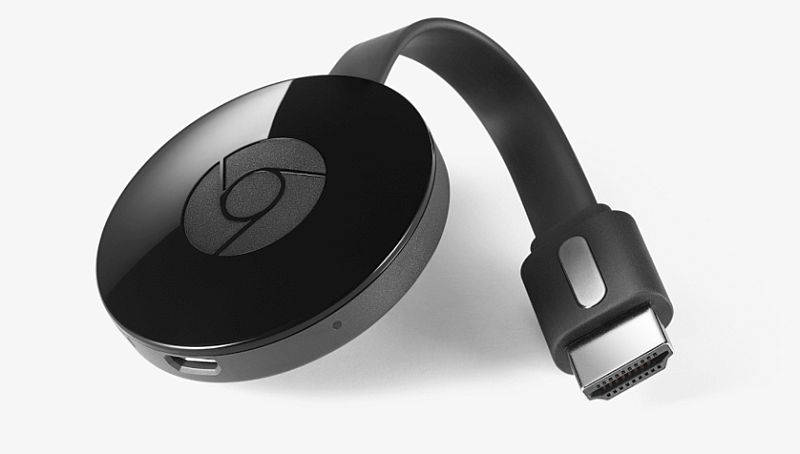 The second-gen Google Chromecast and Chromecast Audio, both are priced at Rs. 3,399. Both devices are listed on Google Play Store and will be available to buy from online retailers such as Flipkart, Snapdeal, Paytm and offline retailers like Reliance and Croma. . There is, however, no word on availability of the devices as of now.