Lenovo #3 smartphone manufacturer has launched number of smartphones in 18 different countries in the past two years. They have been successful in entering these competitive market with their innovative new products. At CES 2014, they have launched their first LTE smartphone along with three new handsets namely, the Vibe Z, S930, S650 and the A859. The Vibe Z as the earlier handsets in the same series has a super slim profile packed with top technologies making it an incredible device to own. It comes encased in a 7.9mm thick silver or titanium body weighing just 147 grams. It sports a full HD 1080×1920 pixels resolution 5.5-inches IPS wide angle viewing touchscreen display with a pixel density of 400 pixels per inch. On the technological front, it is powered by a Qualcomm SnapdragonTM 800 Quad-core 2.2GHz processor loaded with 2GB of RAM and 16 GB of internal storage running Android 4.3 Jelly Bean. It has a 13 MP rear camera with a large f1.8 aperture lens to handle low light
situations and a 5 MP front camera equipped with an 84° lens for wide-angle shots. It also comes with motion and gestures to ease the handling of large screen device. 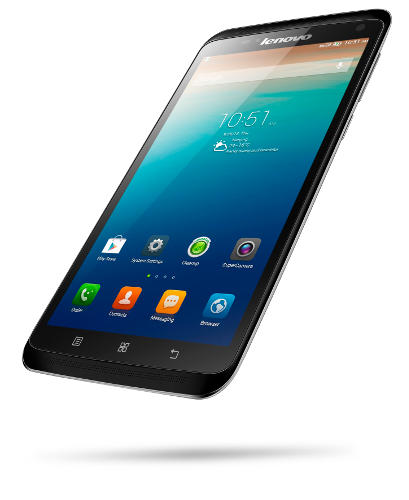 Two new devices in the S series, the S930 features the 6-inch high definition 1280×720 pixel resolution while the S650 sports a compact 4.7-in gHD 960×540 pixel resolution display with IPS wide angle viewing. The S930 features twin speakers and Dolby® DigitalPlus and even has directional sensors to move characters in 3D which is missing there on the S650. Both of them are powered by a MediaTek Quad Core processor and runs on Android 4.2 Jelly Bean with dual-SIM card support. They come with an 8 MP rear camera with flash, a capable front camera and 8 GB of storage. Both smartphones include gesture-based controls and the latest Lenovo launcher customizations. 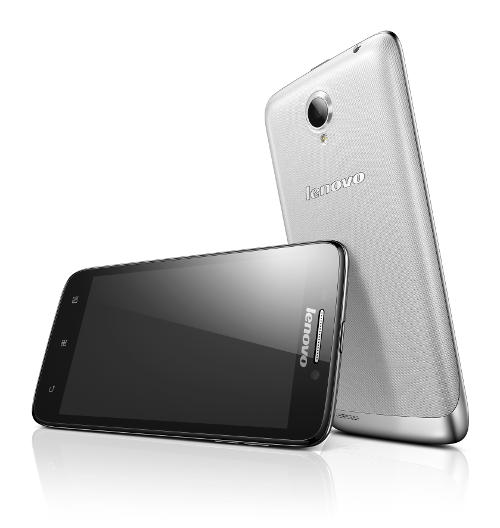 The A859 measures 9.2mm thin with a 5-inch high definition (1280×720 pixels resolution) IPS screen with 178 degrees wide viewing angle. It also has a dual SIM card support and runs on a MediaTek 6582 processor and Android 4.2, has an 8 MP rear camera, a front camera and 8 GB of storage. 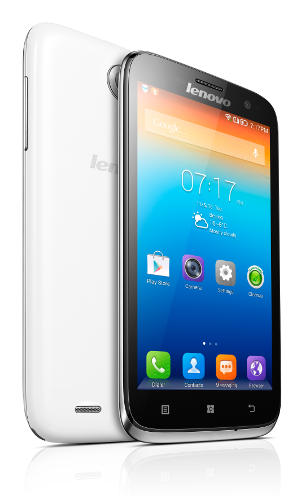 The Vibe Z starts at $549 and will be available in Indonesia, Malaysia, Thailand, Saudi Arabia, United Arab Emirates and the Philippines starting February 2014.