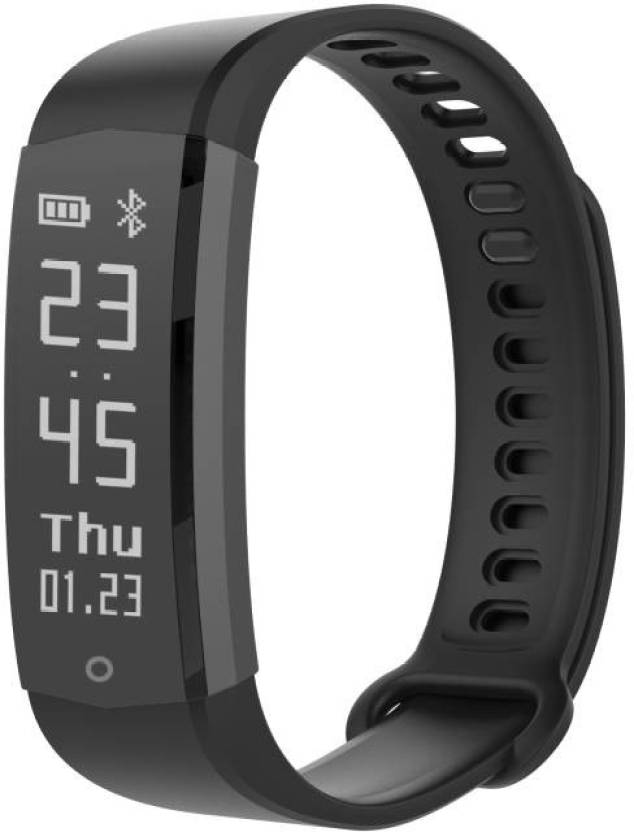 The Lenovo HX06 fitness tracker weighs 20 grams. It also has a LiPo battery which works for 8 days on a single charge. It can be used on handsets with Android 4.4 or above, and iOS 9 or above, using Bluetooth 4.2 LE.

The display has a 128×32 pixels resolution. It shows fitness statistics, time, date, battery and much more.

Cupertino-based tech giant Apple had announced its watchOS 5 during the WWDC 2018. According to speculations, the Apple watchOS 5 will be able to track symptoms of Parkinson’s disease. The Tim Cook-led company has apparently integrated a new API into its ResearchKit framework. It will let apps monitor users and be on the lookout for disease symptoms.

Apple watchOS 5 is the tech giant’s newest OS for Apple Watch models. The update has many new features. They include a smarter Siri, new Walkie-Talkie style of communication and much more.

It has also being reported widely that Apple has also integrated a new ‘Movement Disorder API’ into its open-source ResearchKit framework. It will make the device to continuously look for symptoms of Parkinson’s disease.

According to a 9to5Mac report, the new API will permit developers using ResearchKit to give all-day monitoring through the Apple watchOS 5.

ResearchKit is an open-source software framework. It makes it easier to make apps for medical research or for other kinds of research projects.

Moreover, the new API monitors two common symptoms seen in the disease, Tremours, and Dyskinesia. It will be able to show a recorded graphical data based on symptoms observed daily and hourly.

The company had allegedly mentioned it has made a new API from collected data of patients suffering from the disease in internal clinical studies.