Lenovo has finally launched its much awaited smartphone Lenovo Vibe K4 Note in India which it had been teasing lately. It succeeds the K3 Note smartphone which was launched in India in June 2015 for Rs. 9,999.

The Vibe K4 Note phone impresses us in aesthetics department as well as on spec-sheet. It features metallic body with power buttons and volume rocker on the right edge and USB port on the bottom edge. The device comes with fingerprint scanner for additional security and NFC (Near Field Communication) chip. 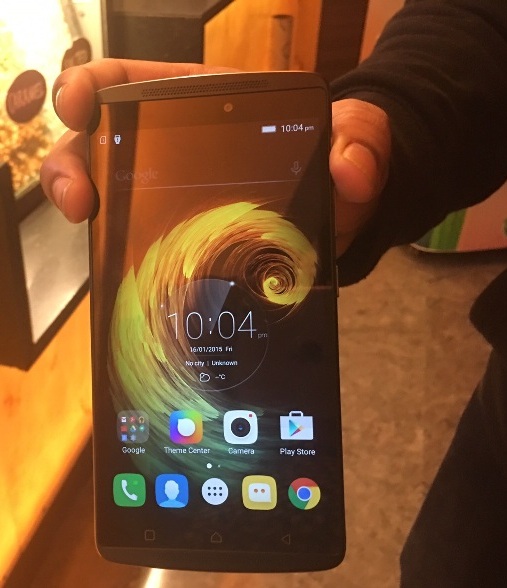 As for specifications, the Vibe K4 Note is powered by a 64-bit MediaTek MT6753 processor paired with massive 3GB of RAM. It runs Android operating system wrapped under Lenovo Vibe UI and features a 5.5-inch full HD display with resolution of 1920×1080 pixels.

The phone houses 16GB of internal memory which can be expanded up to 128GB via microSD card. On camera front, it sports a 13 mega pixel rear camera with dual LED flash and PDAF while there is also a 5 mega pixel front facing camera. Backed up by a 3300mAh battery, it offers 4G LTE, Wi-Fi, Bluetooth, GPS/ A-GPS and Micro-USB as connectivity options. The device also flaunts dual front speakers supporting Dolby Atmos. 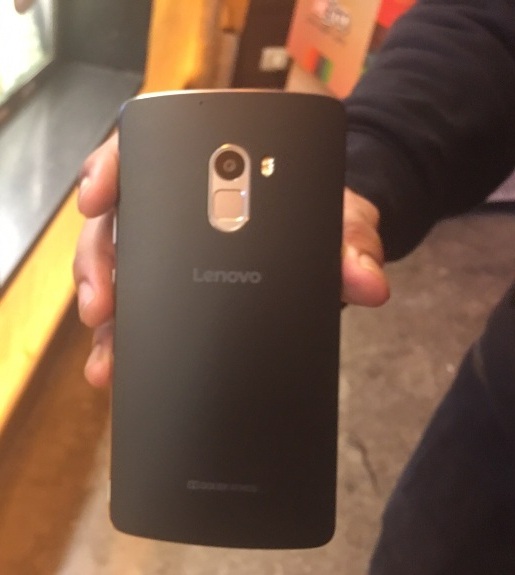 The Lenovo Vibe K4 Note is priced at Rs. 11,999 and will go on sale exclusively on Amazon India. The first sale is scheduled on January 19 while registrations will start on January 5, at 3:00PM. It comes bundled with VR headset which takes its price to Rs. 12,499. It comes with Skullcandy Ando headphones which are to be grabbed separately for Rs. 1,299. Lenovo will also be launching wood and leather back covers for protection of the phone in the coming days.

Although some of the specifications of both the phones are identical, yet the Vibe K4 Note comes with some major upgrades over its predecessor such as fingerprint scanner, massive RAM and more battery capacity among others. The company has priced it aggressively and looking at the spec-sheet of the phone at this price point, it sure will be a strong contender in the Indian market.