Ahead of CES 2016, Lenovo has taken the wraps off its Lenovo ThinkPad X1 modular tablet. Talking point of this tablet is that it comes with a Presenter Module featuring a pico projector and HDMI port as well as 3D Imaging module with Intel RealSense 3D camera. It is claimed to offer up to 10 hours of battery life while Productivity Module adds 5 more hours of battery life

Under the hood, it is powered by an Intel Core m7 chipset and runs Windows 10 operating system. It features a 12-inch display with resolution of 2160×1440 pixels and supports active stylus. 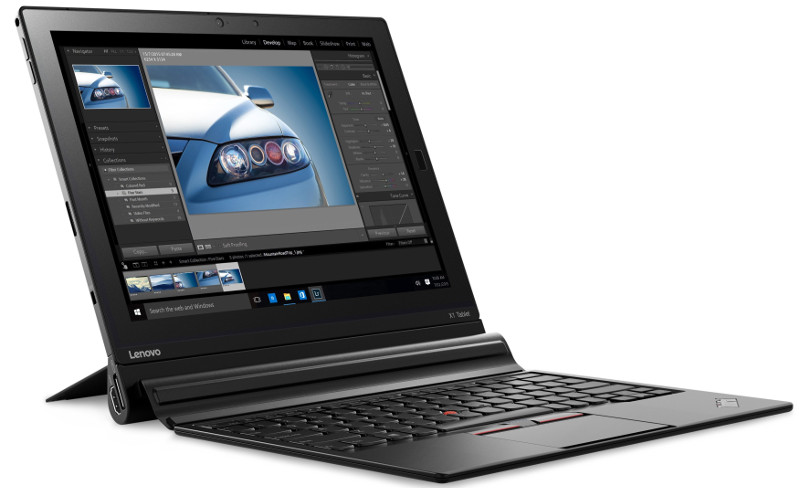 The device comes with an inbuilt kick stand as well as optional support for 4G LTE. It features a detachable ThinkPad keyboard with integrated TrackPoint. It weighs 1kg with keyboard and 790 grams without keyboard.

Lenovo has also unveiled several other devices including a monitor, two 2-in-1 laptops and two ThinkCentre-in-one systems. These devices are likely to go on sale in the coming months.

The company is also set to launch its flagship smartphone K4 Note in India on January 5, 2016. You can check out all the details of the phone that we know so far, here.