Lenovo has announced the launch of new range of ThinkPad laptops and desktops at IFA 2015. The products are designed specifically for small and medium businesses. The new product range includes ThinkPad E Series, updated Lenovo M, B and E line of laptops and S series desktops including all-in-ones.

Starting with the ThinkPad E-Series, it will be available in 14-inch and 15.6-inch display sizes. It comes with optional fingerprint security. The devices are powered by latest generation Intel and AMD processors which offer up to ten percent raw performance increase and up to thirty four percent for integrated graphics. The devices are claimed to deliver up to nine hours of battery life. 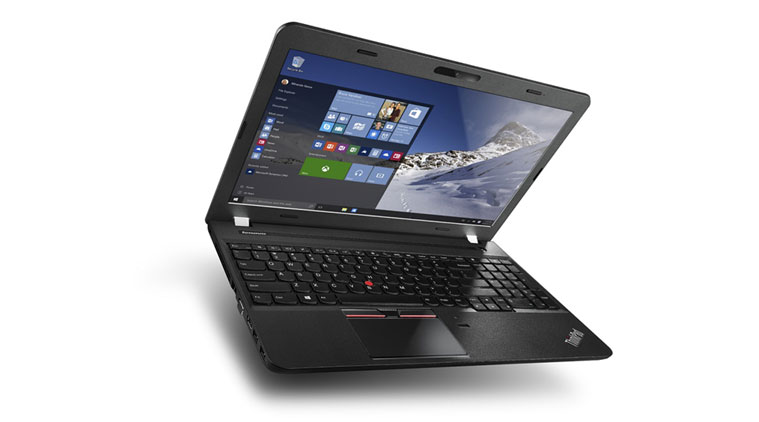 The ThinkPad range will feature up to 16GB memory and solid state storage. The ThinkPad E560 will come with an optional Intel RealSense 3D camera which will let users unlock computers using the Windows 10 Hello feature. There will be three USB 3.0 ports, one HDMI and Gigabit Ethernet port onboard.

The Lenovo S series of desktops running Windows 10 will be available in varying sizes- 19.5-inch and 21.5-inch or 23-inch full HD displays with optional touchscreen. Lenovo has also launched S200 tower desktop and S500 small form factor for those looking for classic laptops with large storage.

The Lenovo M41 is targeted towards businesses. It features 14-inch full HD IPS anti-glare display, up to Intel Core i7 processor, discrete AMD Radeon graphics, 16GB memory and solid state storage. Lenovo has also announced Lenovo E41 and E51 laptops with 14-inch and 15.6-inch displays respectively and with optional fingerprint security. Lenovo B41 and B51 are for those looking for value for money device. 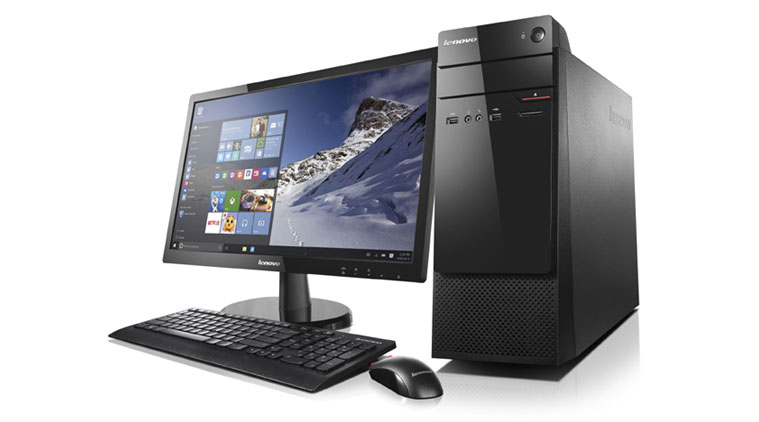