Motorola is reportedly working on a new flagship smartphone. Codenamed as bounce, the device is said to be a powerful variant of its flagship phone Moto X Style. Leakster @Upleaks has shared image and specifications of the device.

It is rumored to be powered by a Qualcomm Snapdragon 810 processor paired with 3GB of RAM. It is likely to feature a 5.43-inch QHD display with 2560×1440 pixels resolution. It will be available in two variants based in internal memory- 32GB and 64GB. Other specifications of the Bounce include 21 mega pixel rear camera, 5 mega pixel front facing camera and a 3760mAh battery. On software front, the handset is likely to run Android 6.0 Marshmallow operating system. The leakster also reveals that it will feature a “shatterproof” design. 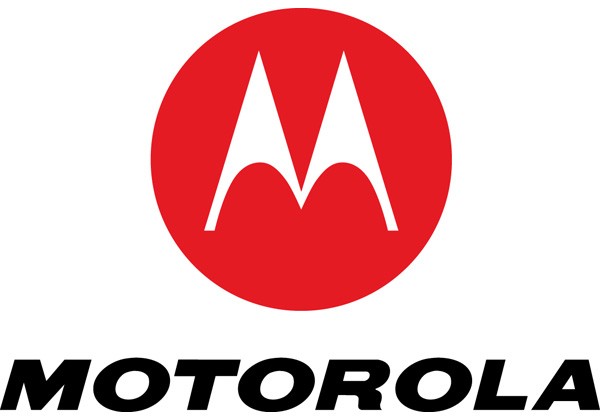 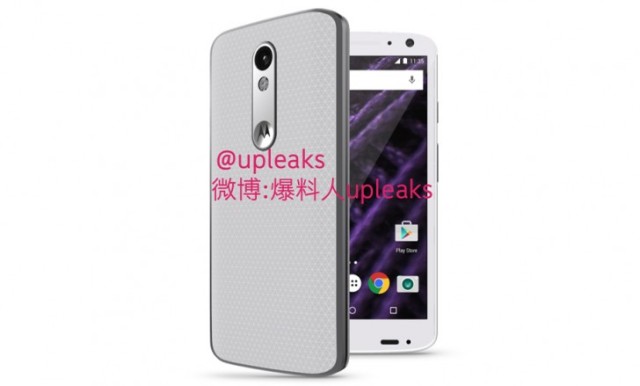 While there is no official word on pricing and availability of the Motorola Bounce, it is expected to be launched by the end of this year in December 2015. This information should be taken with a pinch of salt since Motorola has not confirmed any of the details yet.