At CES 2017, Lenovo introduced a host of business focused products such as ThinkPad Family X1, Ideapad Miix 720 and more. In case, you missed Lenovo’s major announcements at CES 2017, then don’t worry. Read on to find out the complete list of all the business products that Lenovo unveiled at CES 2017. 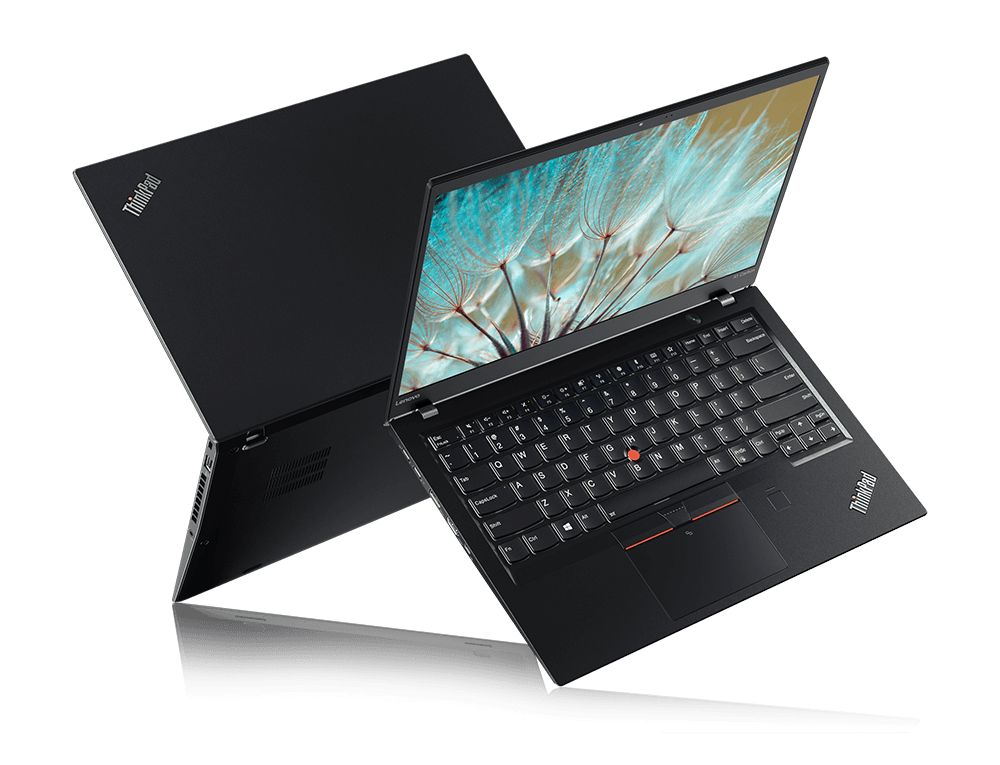 Starting with the X1 Carbon, the 2017 ThinkPad X1 Carbon weighs just 2.5 pounds and is touted as the lightest 14-inch business notebook. The battery of the device is good enough to survive for up to 15 hours on single charge. For additional security, the device features a fingerprint sensor with a dedicated chip that handles biometric processing. This helps the Windows Hello logon experience with a new face recognition Infrared camera. It is equipped with latest connectivity options such as ThunderboltTM 3 ports, super-fast LTE-A Wireless WAN and WIFI CERTIFIED WiGigTM options. 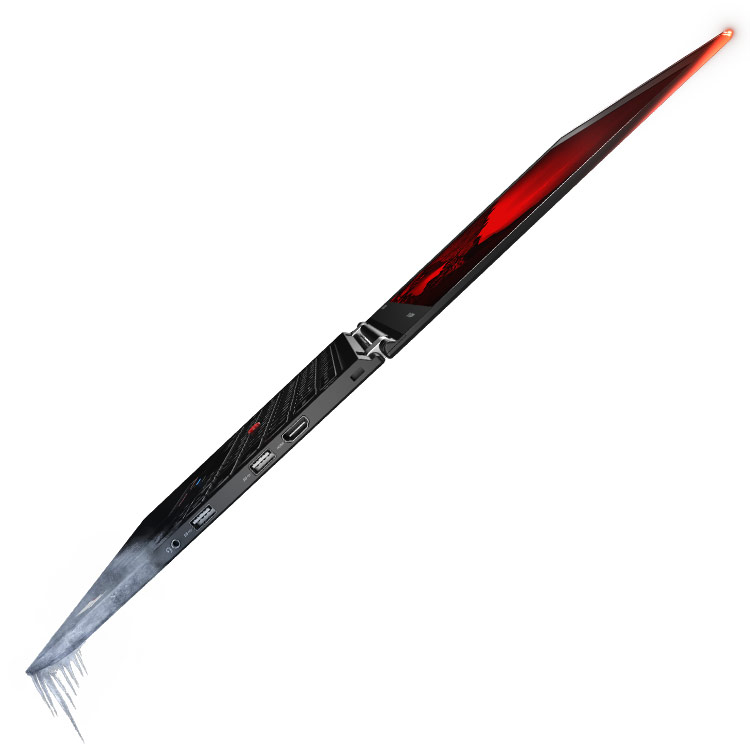 The ThinkPad X1 Yoga impresses us with its true multi-mode capability. It packs 7th-generation Intel’s Kaby Lake processor and a 14-inch OLED touch-screen display. The device offers up to 15 hours of battery life on a single charge. It also comes with a rechargeable pen and an improved keyboard for superior user experience. 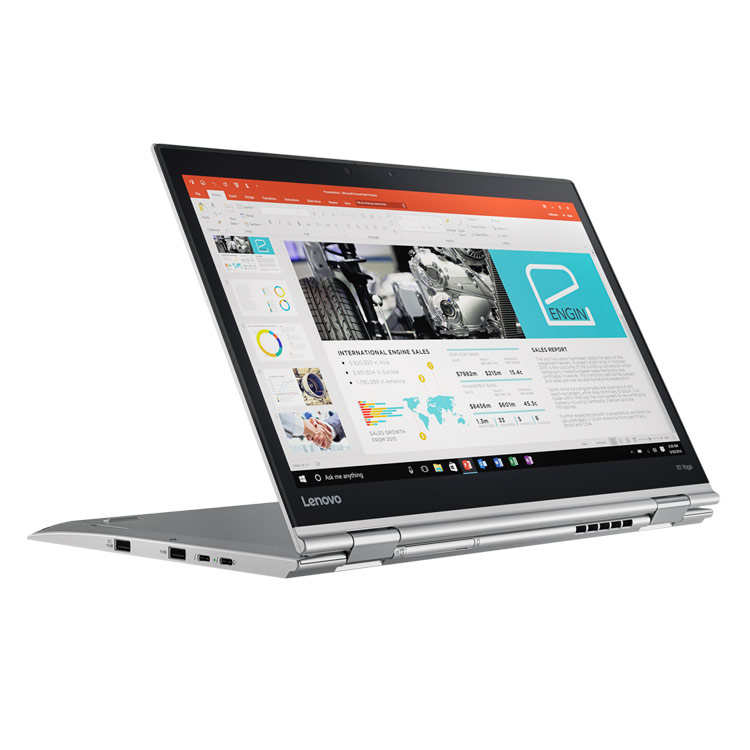 The ThinkPad X1 Tablet, features an innovative modular design allowing users to attach full-sized keyboard to use it as laptop. It also features modules that provide port expansion as well as up to 5 hours of additional battery life. 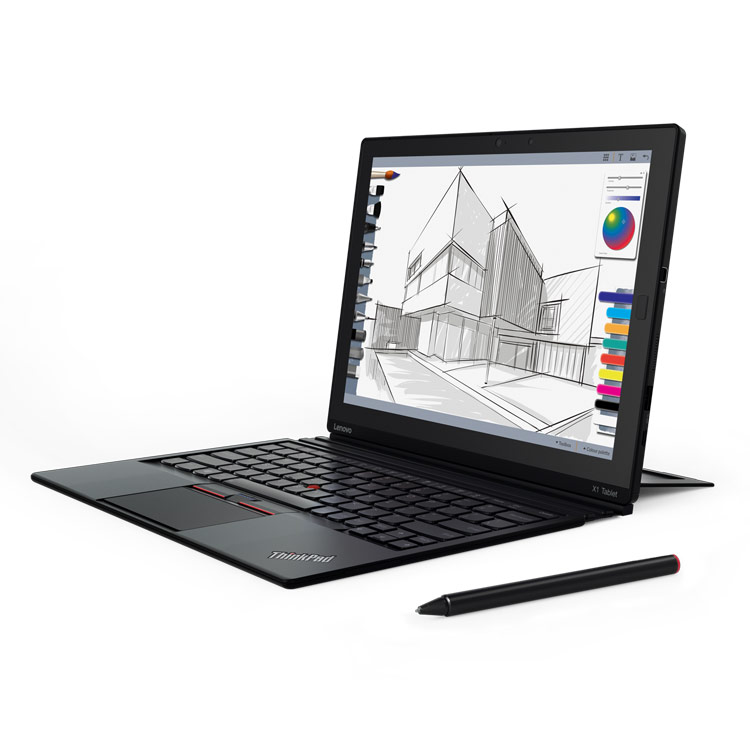 The Lenovo Yoga Book is a 2-in-1 tablet and offers enhanced productivity features to the users. On software front, it runs custom version of Android. It comes with a stylus with real ink that lets users take notes or draw sketches. The device also lets users type using the Halo keyboard.

The Miix 720 is a stylish and light weight 2-in-1 detachable laptop that comes equipped with numerous productivity tools. It lets users draw directly on the vibrant screen and take their creativity to a whole new level. The device also supports facial recognition. Flaunting its unibody metal alloy body, the Miix 720 measures 8.9 mm in thickness and weighs 780 grams. It features a 12-inch QHD+ display with 2880×1920 pixels resolution which is six times as many pixels as a standard HD screen. 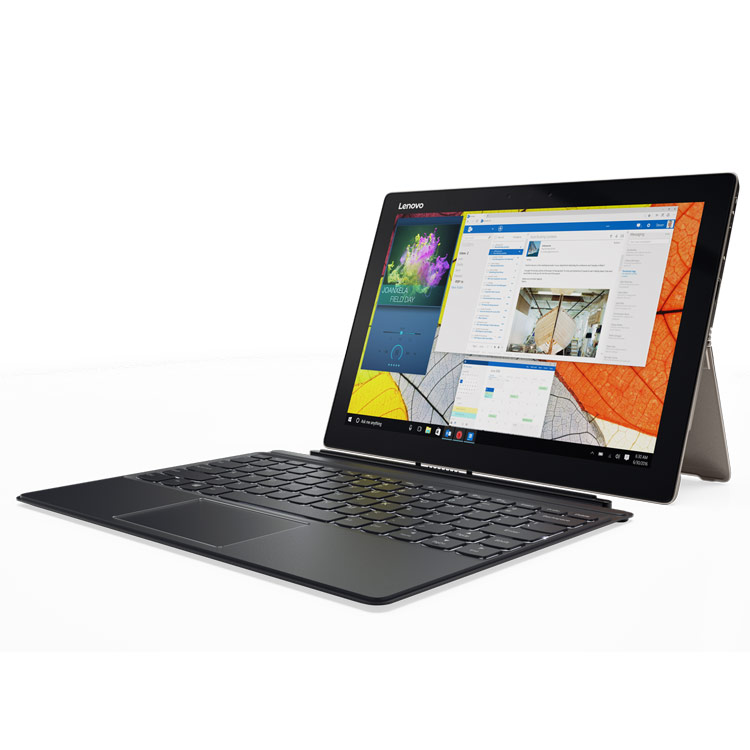