Lenovo has expanded its smartphone portfolio with the launch of Lenovo Vibe K5 and Vibe K5 Plus at MWC 2016 event. As far as specifications of the phones are concerned, they pack more similarities than differences. Apart from display resolution and SoC’s, all other specifications of both smartphones are identical.

While the Vibe K5 is powered by an octa-core Snapdragon 415 processor, the Vibe K5 Plus packs in Snapdragon 616 chipset. Both smartphones feature a 5-inch display but screen resolution for Vibe K5 is 1280×720 pixels whereas the Plus variant comes with a full HD display with 1920×1080 pixels resolution. 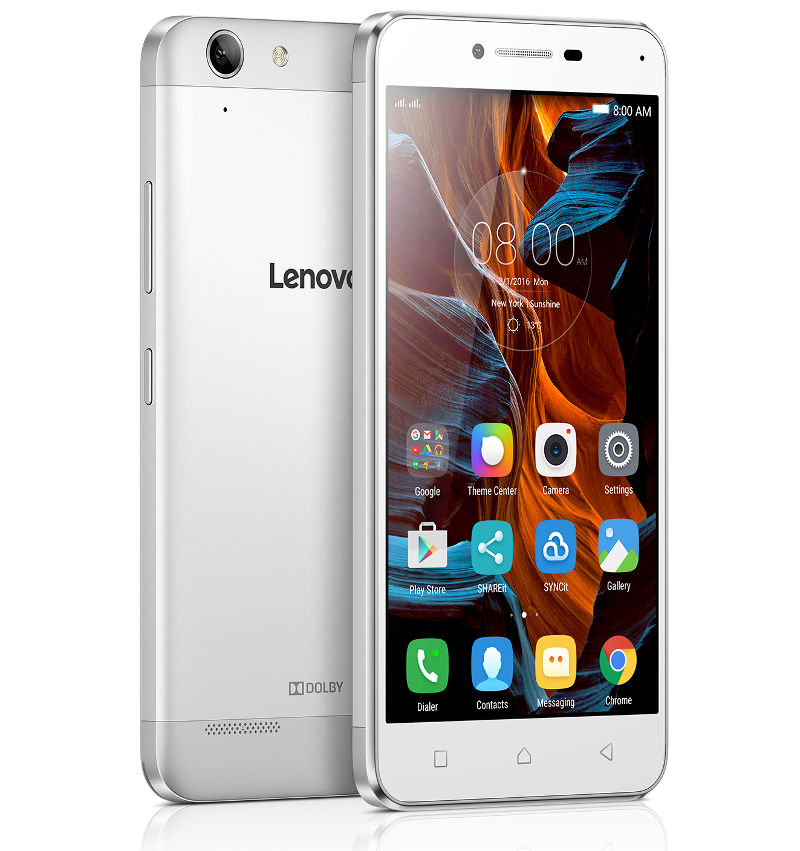 Both Vibe K5 and Vibe K5 Plus stand at 2GB of RAM and 16GB of internal memory with expandable support up to 32GB via microSD card. Backed up by a 2750mAh battery, the devices sport a 13 mega pixel rear camera with LED flash and a 5 mega pixel front facing camera. Both phones also pack stereo speakers on the rear with Dolby audio for amazing audio experience. The Lenovo Vibe K5 is priced at around $129 (approximately Rs. 8,900) while the Vibe K5 Plus carries price tag of $149 (approximately Rs. 10,300). Both phones will be rolled out for sale starting March 2016 and will be available in Silver, Grey and Gold color options.