Lenovo has taken the wraps off its two new smartphones- Vibe P1 and Vibe P1m at IFA 2015 in Berlin. Highlight of these device are their massive battery capacities. The Lenovo P1 packs a 5000mAh battery while the P1m is backed up by a 4000mAh battery.

The Vibe P1 is powered by a 64-bit 1.5GHz octa-core Snapdragon 615 processor paired with Adreno 405 GPU and 2GB of RAM. Running Android 5.1 Lollipop operating system, it features a 5.5-inch full HD display with 1920×1080 pixels resolution. The device houses 16GB of inbuilt storage which can be further expanded up to 128GB using microSD card. 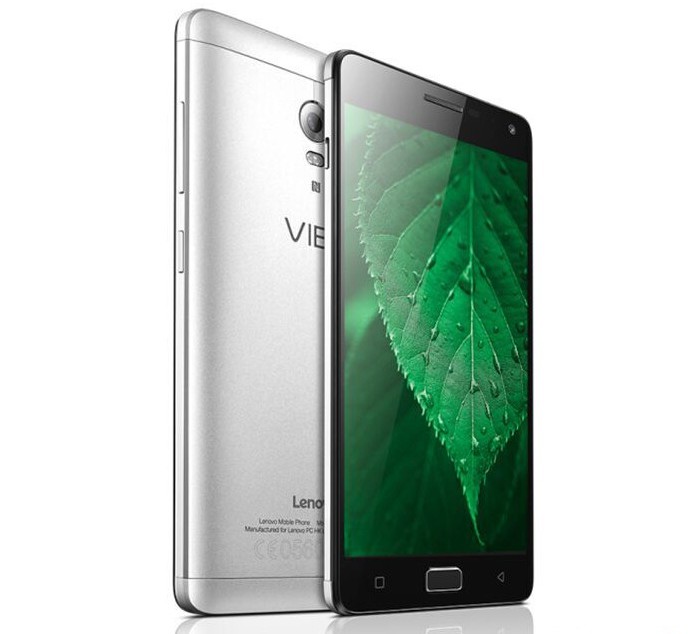 The smartphone sports a 13 mega pixel auto focus camera with flash on the rear and a 5 mega pixel camera on the front. Backed up by a 5000mAh battery, it supports fast charging called Rocket Charge. Connectivity options include 4G LTE, Wi-Fi, Bluetooth, OTG and NFC. It also comes with fingerprint sensor on the front.

The Vibe P1m on the other hand, is powered by a 1GHz MediaTek MT6735P processor paired with 2GB of RAM. It features a 5-inch HD display with 1280×720 pixels resolution and runs Android 5.1 Lollipop operating system. There is 16GB of inbuilt storage which is expandable via microSD card. It is backed up by a 4000mAh battery and supports fast charging. The handset flaunts its splash-proof nano-coating technology.