Lenovo is working on a new smartphone in the Vibe series, called the Lenovo Vibe P1 Mini. The handset code-named as K32c36 has been spotted on TENAA revealing its specifications and features.

As per TENAA listing, the Vibe P1 Mini will be powered by an octa-core processor clocked at 1.5GHz paired with 2GB of RAM. The handset will run Android 5.1.1 Lollipop operating system and feature a 5-inch full HD display with resolution of 1920×1080 pixels. For storage purpose, it will come with 16GB of internal memory which can be expanded further up to 32GB via microSD card.

On camera front, it will come with a 13 mega pixel rear camera and a 5 mega pixel front facing camera. The listing also reveals that the phone will measure 8.2mm in thickness and weigh 140 grams. As for connectivity, the device will come with 4G LTE support. It will be available in White, Black, Silver and Gold color options. Needless to say, this information should be taken with a grain of salt since Lenovo has not confirmed any details mentioned above officially. 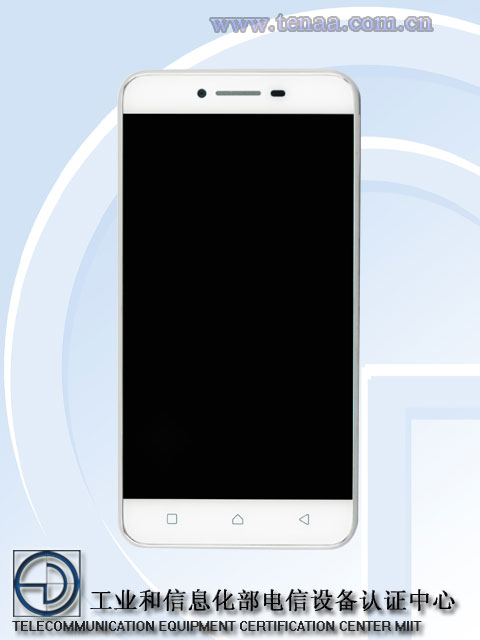 As per the images of the Vibe P1 Mini on TENAA, it will feature metal body. The primary camera and LED flash are placed on the rear of the phone. Two speaker grilles are located towards the bottom of the rear panel. Right edge of the phone houses volume rockers and power button. 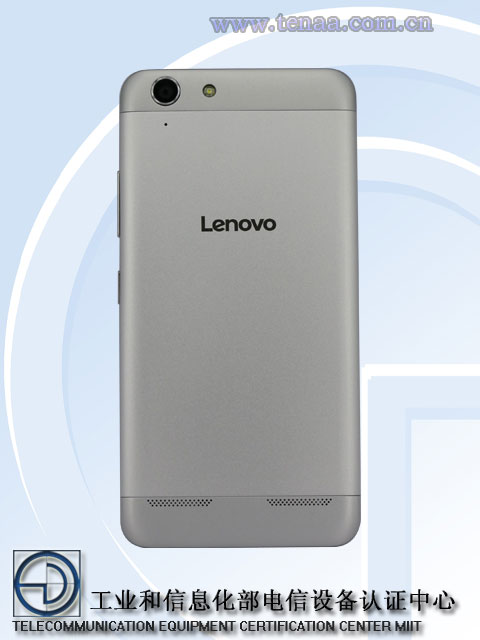 With the Lenovo Vibe P1 Mini being certified from TENAA, we could expect the company to announce the smartphone in the coming weeks. Pricing and availability details of the handset are likely to be announced at the time of launch. Looking at the spec-sheet, it seems to be a mid-ranged smartphone though.