The handset also comes with FitHome user interface that has been exclusively engineered by Panasonic and enables single thumb-flick access to applications on the home screen. It also comes with support for Android for work for enhanced IT security & BYOD (bring your own device) support. 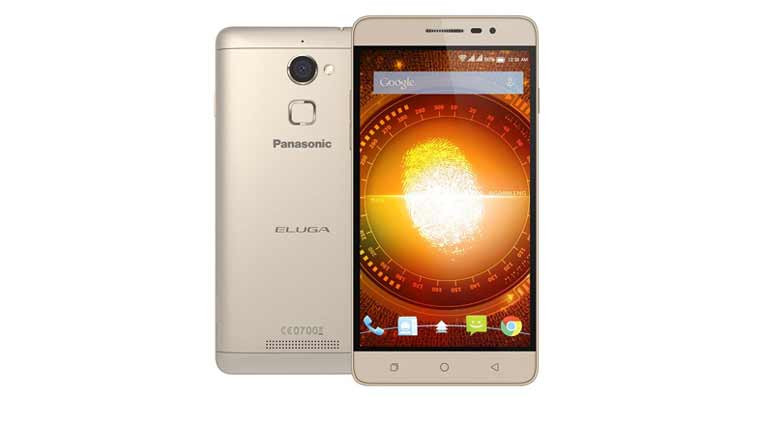 As for specifications, it is powered by a 1.5GHz octa-core Qualcomm Snapdragon 615 processor paired with 2GB of RAM. Running Android 5.1 Lollipop operating system, it features a 5.5-inch HD IPS display with 1280×720 pixels resolution. There is 16GB of internal memory onboard which can be expanded up to 32GB via microSD card.

For photography lovers, the phone comes with a 13 mega pixel rear camera with LED flash and a 5 mega pixel front facing camera for capturing selfies and making video calls. Backed up by a 2500mAh battery, the Eluga Mark offers 4G LTE, Wi-Fi, Bluetooth, OTG and Micro-USB as connectivity options.

The Panasonic Eluga Mark is priced at Rs. 11,990 and can be grabbed in gold and metallic grey color options from online and offline retail stores across the country.