Lenovo kicked off 2016 with the launch of Vibe K4 Note smartphone in India. Now the company is gearing up to bring the Vibe X3 to the Indian market. Lenovo Vibe X3 India launch is set to take place on January 27, 2016.

The  Vibe X3 succeeds the Vibe X2 phone and was first introduced in China in 2015. It was launched in three variants in China- two variants with Qualcomm chipset and one with MediaTek chipset (Vibe X3 Youth). The company is expected to bring just one variant with Qualcomm chipset to India. Read on to find out more details on specifications, features and price of Vibe X3. 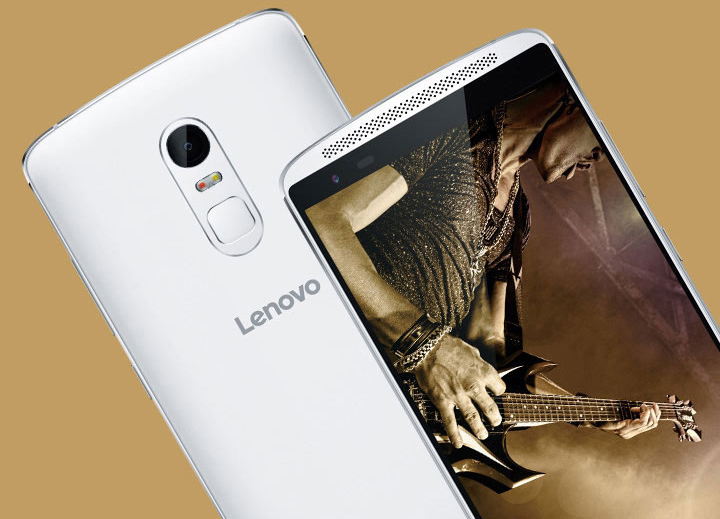 As far as specifications of the Vibe X3 are concerned, it is powered by a hexa-core Qualcomm Snapdragon 808 processor clocked at 1.8GHz paired with 3GB of RAM. It features a 5.5-inch full HD display with resolution of 1920×1080 pixels. For photography lovers, it comes with a 21 mega pixel rear camera with LED flash, Sony IMX230 sensor, PDAF (phase detection autofocus) and also supports 4K video recording. There is an 8 mega pixel camera on the front for capturing selfies and making video calls.

Backed up by a 3600mAh battery, it supports Quick Charge 2.0. The phone also features a fingerprint sensor on the rear for additional security.