LG has launched LG 105 5K Television along with its second curved smartphone LG G Flex 2 at an event today, in New Delhi. The company touts the TV as world’s first Television to feature 105 inch (266 cm) 5K display. As far as specifications of the television are concerned, it features CinemaScope 21:9 aspect ratio and offers resolution of 5120 x 2160 pixels. It also comes equipped with an 8 mega pixel in-built camera, and innovative features like Magic Remote and Smartshare. Read on to find more information on features and specifications of LG 105 5K television. 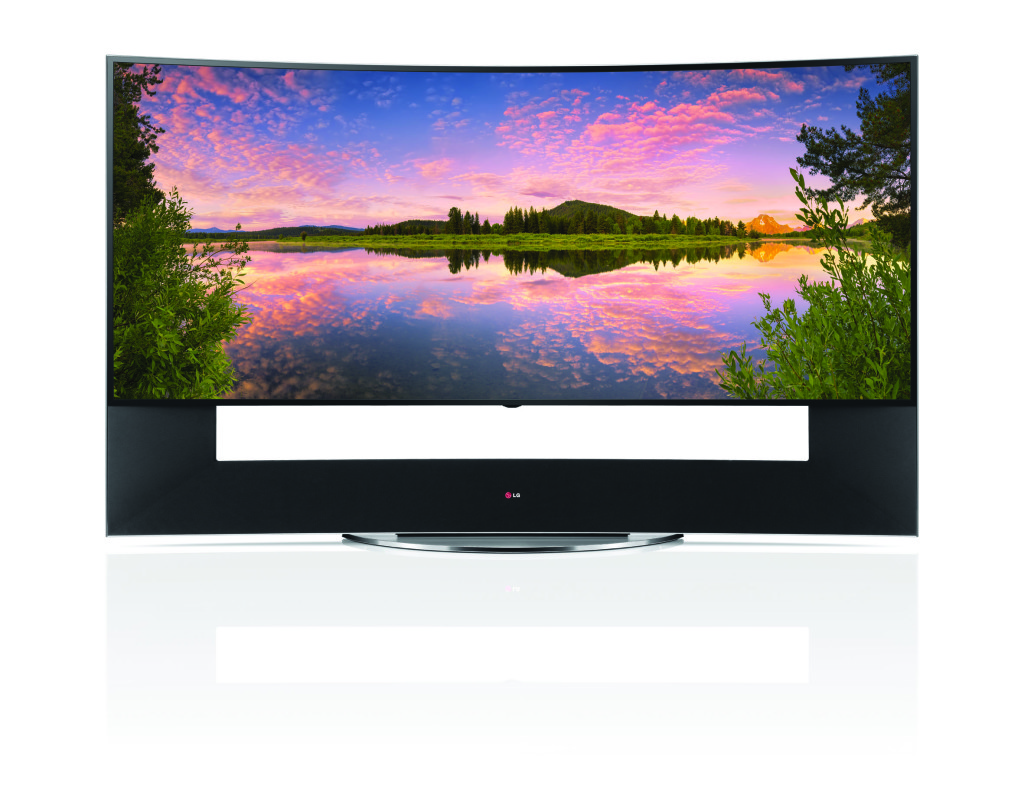 “2015 started on a great note with LG being recognized as the most trusted brand in India; with the faith placed in us by consumers, we strive to work harder this year as a team to deliver the best possible products, service and quality in the industry,” said Mr. Soon Kwon- Managing Director, LG Electronics India.