Under the hood, it is powered by a 2.26GHz quad-core Qualcomm Snapdragon 800 processor paired with 2GB of RAM. Running Android 5.1.1 Lollipop operating system, it features a 10.1-inch WUXGA display with 1920×1200 pixels resolution. There is 16GB of inbuilt storage onboard which can be expanded using microSD card. The tablet sports a 5 mega pixel rear camera and a 2 mega pixel front facing camera. Backed up by a 7400mAh battery, it measures 254.3 x 161.1 x 7.8mm in dimensions and weighs 489 grams. 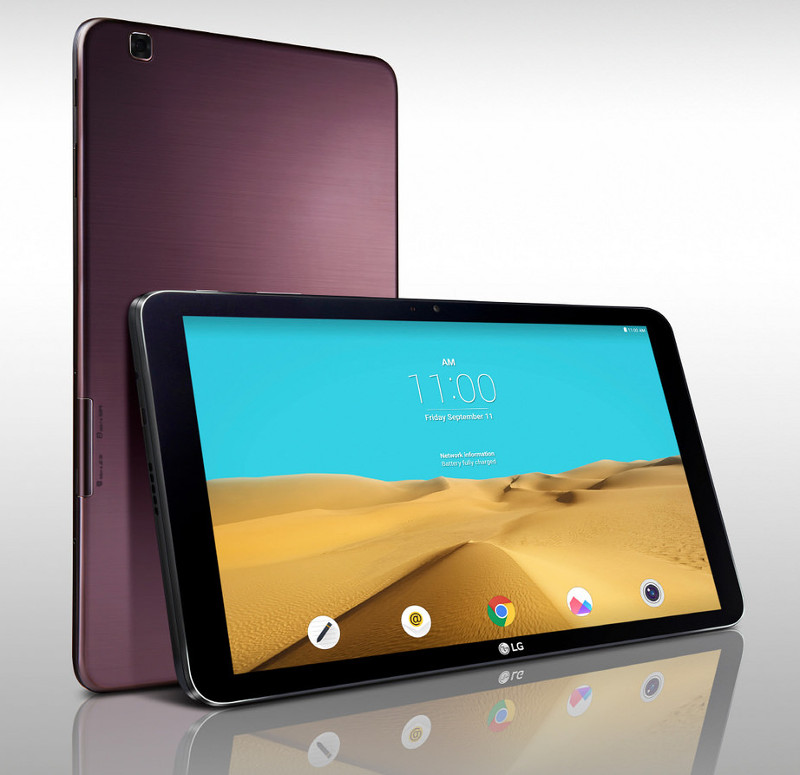 The LG G Pad II 10.1 tablet will be showcased at the IFA 2015 event in Berlin in September. It be rolled out for sale in key markets in North America, Europe and Asia starting September 2015. There is no word on pricing as of now. Pricing will be announced locally at the time of launch.