LG plans to launch two new flagship smartphones in the coming months. Apparently, the LG G7 and LG G7 Plus will not be following the company’s regular launch cycle. Several leaks related to the upcoming smartphones have already emerged online. Now, the prices and a launch date has been revealed. Read more to find about LG G7, G7 Plus Price in In India, Specifications, and Features 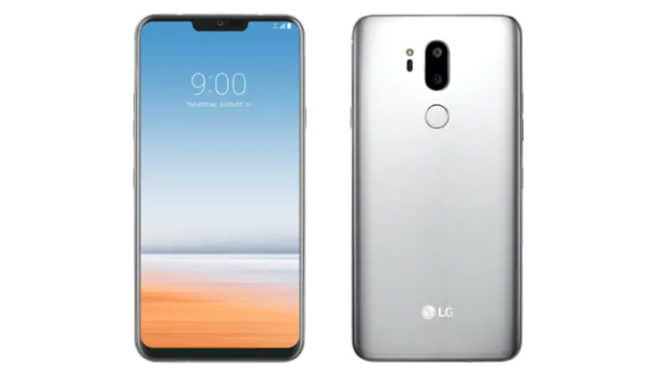 In the camera department, the upcoming handset may also sport a 16-megapixel dual-lens rear camera (vertically-mounted). Additional features might include a Quad-DAC audio system, and notch on the OLED display (similar to iPhone X). The upcoming smartphone is said to be backed by a 3000mAh battery.

With the Qualcomm Snapdragon 845 SoC and upgraded RAM, the LG G7 is likely to cost a bit more than its predecessors. The company is also expected to launch the LG V40 in November 2018 this year. We might also see several V-series handsets from the electronics giant.