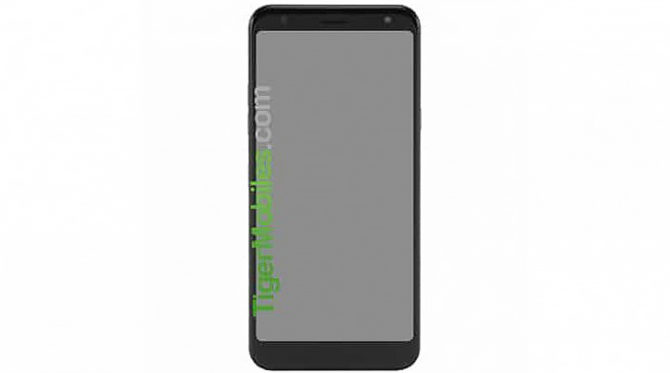 As of now, there is no confirmation about the Indian price and launch date.

According to recent leaks and rumors, the upcoming smartphone features HD+ display (1440 x 720 pixels) with 280ppi pixel density. It will be powered by a 2.0GHz octa-core MediaTek Helio P22 processor along with 3GB RAM and 32GB internal storage.

The LG K12+ is likely to run an Android 8.1 Oreo operating system. It will sport a front camera with an LED flash. More details are expected to emerge in the coming weeks. Bookmark this page to stay updated.

LG is expected to launch its next flagship device at MWC 2019. The LG G8 ThinQ will follow the LG G7+ ThinQ (priced at Rs 40,000) and use the same design language. Recent leaks hinted at a 19.5:9 display, USB Type-C port, and a 3.5mm headphone jack. The company has confirmed the presence of a 3D front camera. LG has tied up with German chipmaker Infineon for the new tech.

The upcoming handset sports a 6.1-inch display and an iPhone-like notch. It measures 152 x 72 x 8.4mm and sports a glass-sandwich design with a metal frame in the middle. A loudspeaker is placed at the bottom. The rear panel features a horizontally aligned dual camera setup (without the laser autofocus sensor).

Additional reports also hinted at the ‘sound on display’ speakers (similar to an under-display cantilever-conduction speaker). The upcoming handset is said to be powered by a Qualcomm Snapdragon 855 processor. However, the company might also opt for Snapdragon 845 SoC instead. The LG G8 ThinQ will come with a 3,400mAh battery

A new teaser comes with the tagline – ‘Goodbye Touch’ which hints at touch-less gesture controls. A fingerprint sensor will be placed on the back. It also features a dedicated Google Assistant button.

What do you think of the LG K12+ specs and features? Are you excited about the upcoming device? Let us know in the comments section below.