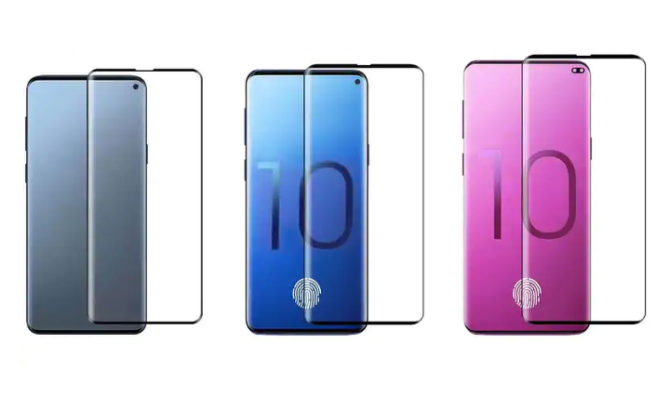 The Samsung Galaxy S10 will be launched before the Mobile World Congress 2019 (scheduled from February 26-28). The company is expected to launch the flagship handset on February 20. It has started sending invites for a Galaxy Unpacked 2019 event. Sales are set to begin from March 8.

Samsung might also launch its first foldable smartphone model (Galaxy Fold or Galaxy F). The launch event will be live streamed on the company’s official website.

Recently, Samsung announced the Exynos 9820 SoC which was expected to power the Galaxy S10. It is based on the 8nm LPP (Low Power Plus) FinFET process and comes with an integrated neural processing unit (NPU) that supports artificial intelligence (AI) tasks. A custom CPU boosts multi-core performance by 15 percent and single core performance by up to 20 percent. Additionally, it improves power efficiency by up to 40 percent. In the US, the company might use the next-generation Qualcomm Snapdragon 855 SoC.

Previous rumors hinted that the upcoming smartphone will be powered by a Snapdragon 845 chipset or a Snapdragon 8150 processor. The Galaxy handset might also come with an Exynos 8150 chipset in certain regions. It is likely to come in three internal storage options (128GB, 512GB, and 1TB).

A new leak claims that the Galaxy S10 variants will be backed with 6GB/ 8GB LPDDR5 RAM. Samsung announced the first 8GB LPDDR5 DRAM module for smartphones last year. The Samsung Galaxy S10+ will be backed by a 4,100mAh battery with reverse wireless charging support.

The premium variants are likely to come with triple camera setup (standard lens + ultra-wide angle lens+ telephoto lens) on the back. The 13-megapixel telephoto lens comes with f/2.4 aperture, 45-degree field of view, OIS and auto-focus mechanism. The high-end model will able to capture super fast motion shots at a speed of 0.8 seconds over 0.2-0.4 seconds.

As per recent reports, the company has patented a new ‘Artistic Live Focus’ camera mode. The upcoming smartphones are likely to feature new functionality. It is essentially a new version of ‘Bokeh mode’. Users will be able to adjust the background blur afterward.

The upcoming phones are tipped to be equipped with 3D sensing Time of Flight sensor for facial scanning (similar to the Xiaomi Mi 8 Explorer Edition and Huawei Mate 20 Pro). The 3D mapping is done by measuring the distance between the sensor and the object (based on ‘time of flight’ of the light travel). A camera ring at the front is said to glow when the sensor recognizes facial features. 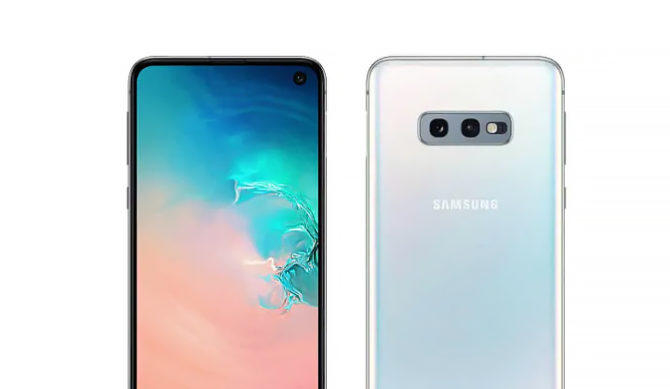 The smartphone is also rumored to come with the same selfie camera animation (seen on the Galaxy A8s). It will support a swipe gesture to activate the selfie camera. The preloaded camera app can be turned on by swiping down from the front camera. Additional features will include a ‘Bright Night’ mode, portrait lighting effect (called ‘Stage Lighting’).  full-HD Super Slow Motion, Best Shot, and HDR10+ support for videos.

Also read: Lenovo A5 With 4,000mAh Battery Launched In India – All You Need To Know

The upcoming handset will run Android Pie operating system with One UI on top. Samsung already bringing One UI to the Galaxy S9, Galaxy S9+, and Galaxy Note 9 in January via the Android Pie update. The company might also add ‘reverse wireless charging’ feature that will allow users to charge their wireless charging-enabled devices by placing them together.

According to recent rumors, the Galaxy S10 might emit sound directly from its display panel. Samsung is said to be working on ‘Sound on Display’ (SoD) OLED panels. The new technology is rumored to use vibration and bone conduction to emit sound. The device won’t need any dedicated speakers. A full-screen OLED prototype sporting the SoD technology was showcased at the Display Week event in May.

Previous reports hinted at a piezoelectric speaker under the display panel. Additional features will include Face Unlock, 3.5mm headphone jack, a USB Type-C port, and a dedicated Bixby button. 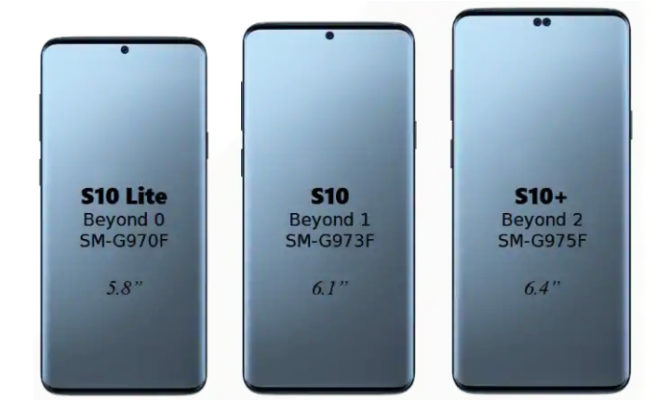 The selfie cam and infrared sensor on the front will be placed in two diode-pumped solid state (DPSS) laser-drilled holes (instead of a notch) separately. The company unveiled the Infinity-O design at the Samsung Developer Conference (SDC 2018) earlier this month. Additional features might include an iris scanner. It will come in four gradient color variants.

While the 5.8-inch base model will come with a flat display, the other two models (5.8-inch and 6.4-inch) model will come with curved panels. Also, the company might offer an option to hide display holes (with black panels). The Galaxy S10+ (featuring 6.4-inch dual-curved edge display with QHD+ resolution) appears to have two display holes which hint at two selfie cameras. The new Super AMOLED display technology will support 10-bit color processing. 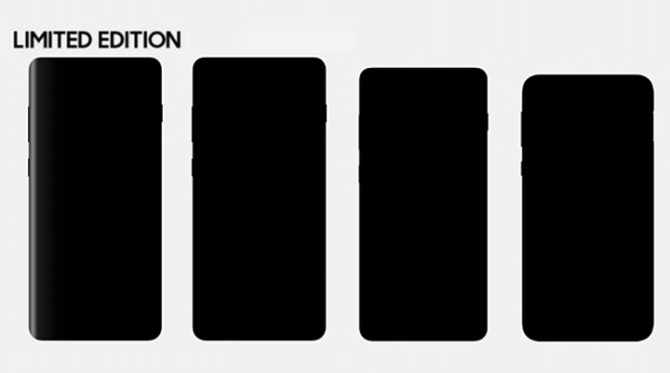 Additionally, a ‘life pattern’ mode automates the smartphone function based on consumer smartphone usage pattern. The limited edition model will be available from March 15.

Overall, the Samsung flagship will come with thinner bezels and a larger screen. However, the above-mentioned details should be taken with a pinch of salt. Bookmark this tab to stay updated.