LG has announced its first K series smartphones- LG K7 and LG K10 at CES 2016 in Las Vegas. The USP of both smartphones is their advanced camera technology, UX features and glossy pebble design accompanied by curved finish and 2.5D arc glass. LG also says that these smartphones will be the first to offer LG’s glossy pebble design language, a contemporary, stylish look with a curved, modern finish design. Targeted at the younger audience, the back panel of the phones features an intricate woven pattern to offer optimal grip to the users. 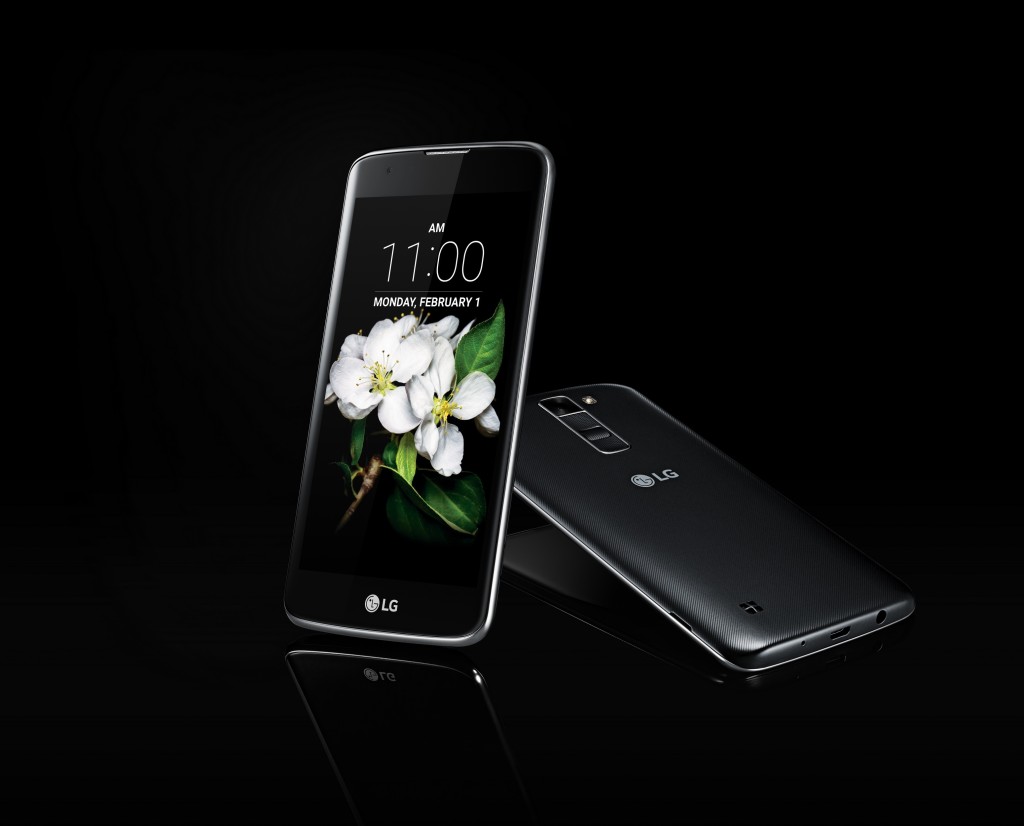 There is no word on pricing and availability of LG K7 smartphone as of now. More details are likely to surface in the coming days. It is also unclear as of now as to which variant LG plans to launch in the Indian market.

Do you think this feature loaded, mid-ranged LG K7 smartphone would be able to entice customers in the Indian market? Share your views with us in the comments section below!