LG has just launched two new smartphones in the country or rather we should say two new smartphones from the company have been listed on e-commerce website, flipkart.com for purchase. LG Optimus L3 II Dual and LG L7 II Dual are the smartphones is question and they have been listed on the LG website as well. The official launch price of these phones (MRP) is Rs. 8,800 and Rs. 18,650 respectively. However, as per the best buy price on some of the leading online retailers,  the L3 II Dual is available for Rs.7,899 whereas the L7 II Dual is available for Rs.14,990. 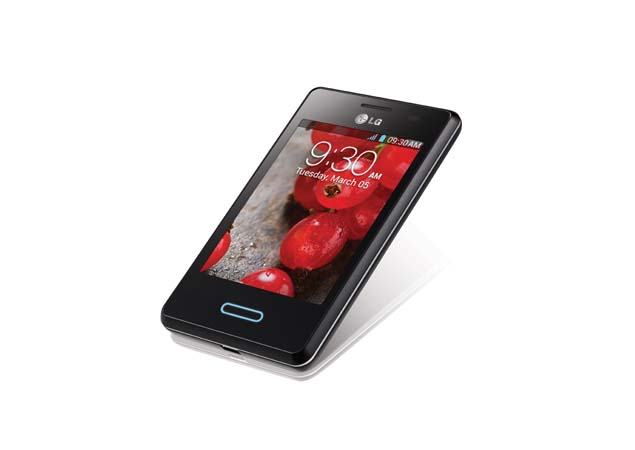 The L3 II Dual is an entry level dual sim smartphone which runs on Android 4.1.2 Jelly Bean. It has 3.2 inch screen and is powered by a 1 GHz single core processor. It gets coupled with a 512 MB RAM and the rear is a 3.2 megapixel fixed focus camera. There’s 4GB of internal memory which can be expanded via microSD card by upto 32GB and a 1,540 mAH battery unit will be giving it the juice. 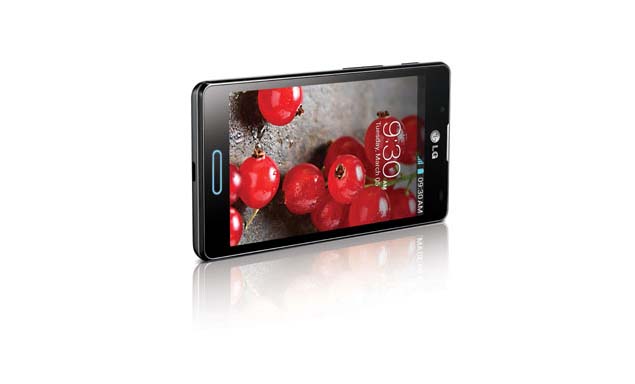 The dearer sibling, the L7 II Dual is availale for Rs.14,990 and has a 4.3 inch capacitive display of resolution 800×480 pixels. It has a 1GHz dual core processor based on Cortex A5 architecture as its heart which gets coupled with an Adreno 203 GPU and these are quite old school to say the least. There’s 768 MB RAM on offer and the 4GB internal memory can be expanded by a microSD card by another 32GB. There’s a 8MP rear camera and a VGA front camera as well.

Both the smartphones come with Bluetooth, 3G and Wi-Fi for connectivity and support dual sim. Their single sim versions are expected to hit the Indian shores soon enough and would undercut these by another grand when they get launched. The smartphones run the latest Android update but they somehow lack that appeal which one expects in the mid range segment. These are good for first time smartphone buyers but are surely not worth an upgrade.