LG has silently launched its LG Stylus 2 smartphone in India. The device is listed on company’s official website revealing its specifications, features and price tag of Rs. 20,500. There is no word yet on the availability of the handset though.

The Stylus 2 comes with a stylus pen with nano-coated tip for more accuracy, unlike the rubber tipped pen of the LG G4 Stylus. It comes with several features such as Pen Pop that shows a pop-up menu when the stylus is removed and also offers shortcuts to Pop Memo and Pop Scanner. The Pen Keeper feature prevents the stylus from being misplaced by notifying the users by displaying a pop-up message when the stylus bay is empty. 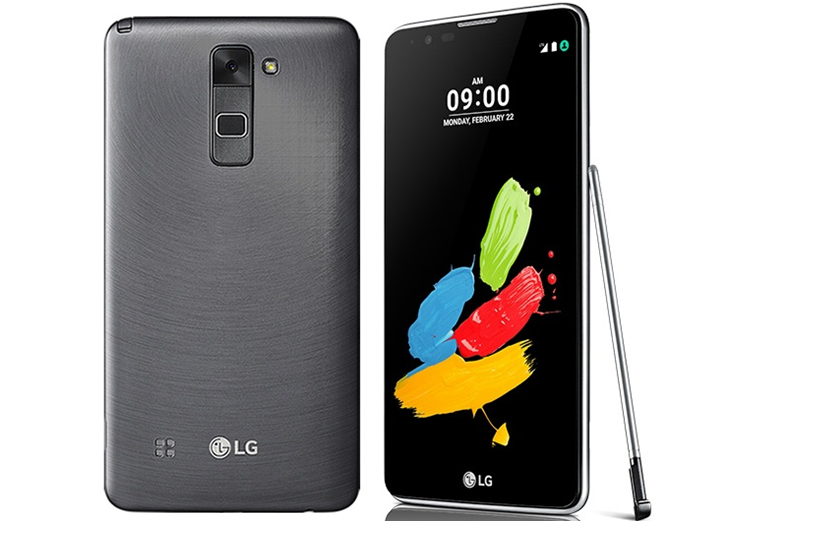 Under the hood, the Stylus 2 is powered by a 1.2GHz quad-core Qualcomm Snapdragon processor coupled with 2GB of RAM. The phone runs Android 6.0 Marshmallow operating system and features a 5.7-inch HD display with resolution of 1280×720 pixels. On imaging front, it sports a 13 mega pixel primary camera with LED flash and an 8 mega pixel front facing camera. Also onboard is a 3000mAh battery. Connectivity options include 4G LTE with VoLTE, Wi-Fi, Bluetooth and GPS. 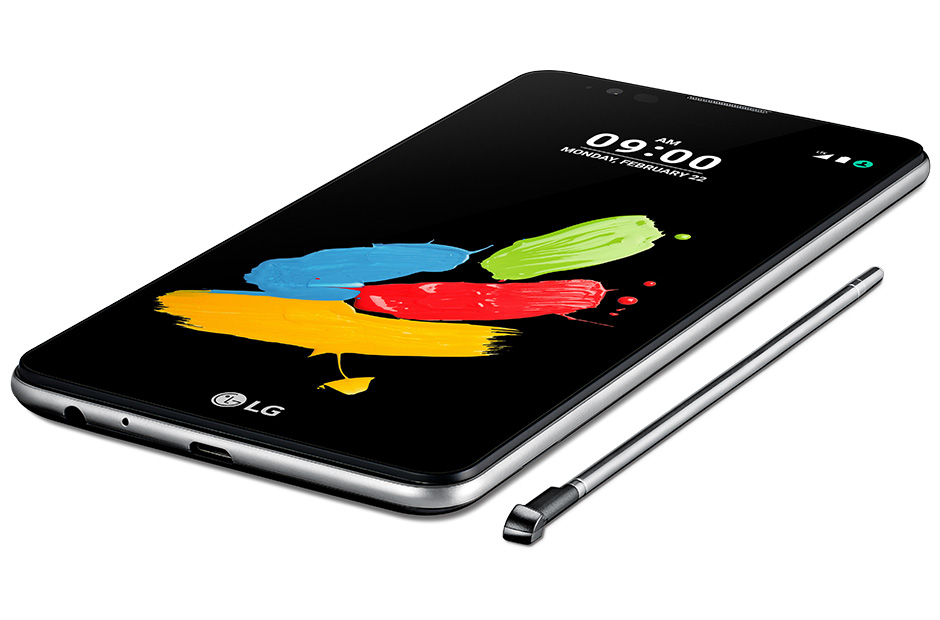 Priced at Rs. 20,500, the LG Stylus 2 is listed on company’s website. It is expected to go on sale in the coming days.

The LG Stylus 2 seems to be a decent mid-ranged phone with a lot of features to offer like large display, enormous battery, stylus pen and more. At price point of Rs. 20,500, the Stylus 2 will compete with the likes of Lenovo Vibe X3 and OnePlus One. Notably, both the rivals of the phone have better specifications but they lack stylus support.