LG has launched a new smartphone, called the LG Zero. It is the global variant of LG Class smartphone that was launched in Korea in September 2015.

Highlight of this phone is its all metal body which looks premium. Power button and volume rocker are placed on the rear below primary camera like some other LG phones. As for specifications, it is powered by a Qualcomm Snapdragon 410 (MSM8916) processor clocked at 1.2GHz paired with 1.5GB of RAM. Running Andrpid 5.1 Lollipop operating system, it features a 5-inch HD IPS display with resolution of 1280×720 pixels and pixel density of 294ppi. It flaunts Arc Glass design at the edges. 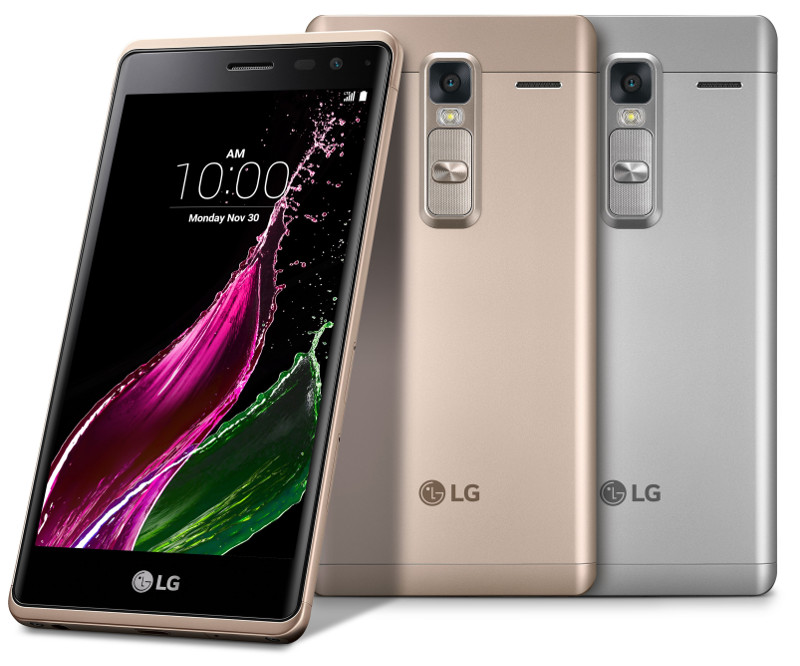 The phone houses 16GB of internal memory which can be expanded using microSD card. For photography lovers, it comes with a 13 mega pixel rear camera with LED flash and an 8 mega pixel front facing camera. Backed up by a 2050mAh battery, the handset measures 142×71.8×7.4mm in dimensions and weighs 147 grams. Connectivity options which the LG Zero offers, include 4G LTE, Wi-Fi, Bluetooth, GPS and NFC. It will be available in Gold and Silver color options.

The LG Zero will be rolled out for sale in Taiwan this week followed by select markets in Asia, Europe and Latin America. There is no word on price of the handset and pricing is expected to be announced during local launch in each market.