Meizu has launched its latest smartphone, called the Meizu M3E in China. As for specifications, it is powered by a 1.8GHz octa-core MediaTek Helio P10 processor paired with Mali-T860 GPU and 3GB of RAM. The phone runs Android based YunOS with Flyme UI and features a 5.5-inch Full HD display with 1920×1080 pixels resolution and 2.5D curved glass. 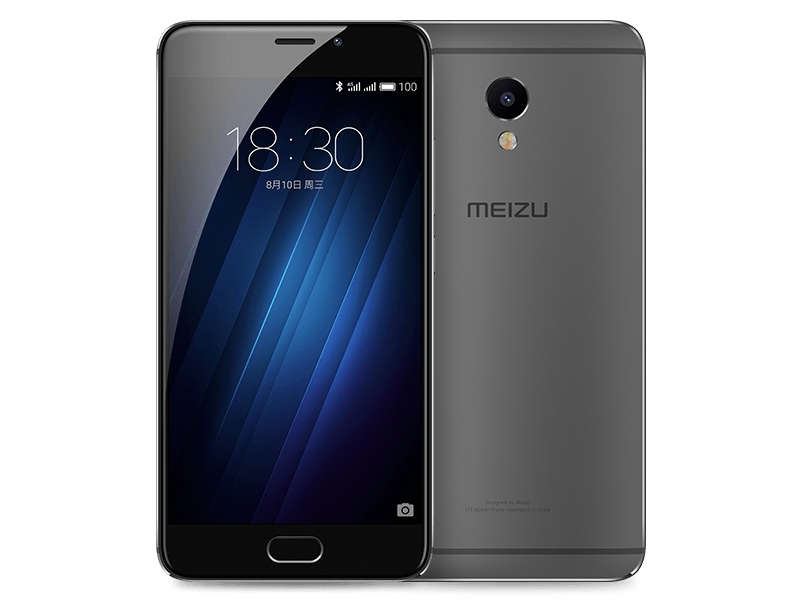 On imaging front, the Meizu M3E sports a 13 mega pixel primary camera with dual LED flash and PDAF while there is also a 5 mega pixel front facing camera for capturing selfies and making video calls. The device houses 32GB of internal memory which can be expanded up to 128GB via microSD card. Connectivity options include 4G with VoLTE, Wi-Fi, Bluetooth and GPS. The phone measures 153.6×75.8×7.9 mm, weighs 172 grams and comes in Gold, Silver, Grey, Blue and Champagne Gold color options.

Backed up by a 3100mAh battery, the M3E supports mCharge fast charging technology which can charge up to 50 percent in just 30 minutes. It also features a fingerprint sensor embedded into the home button that is said to unlock the phone in 0.2 seconds.

The Meizu M3E is priced at 1299 Yuan (approximately Rs. 13,000) and will be available to buy in China starting August 14, 2016. There is no word yet on availability of the phone in the markets outside China.