Meizu has launched the successor of MX5, called the Meizu MX6 in China. The MX6 comes with several upgrades and improvements over the predecessor.

On design front, it flaunts its full metal body with 7.25 mm thickness. It also features a fingerprint sensor with mTouch 2.1 technology which is said to unlock the phone in just 0.2 seconds. 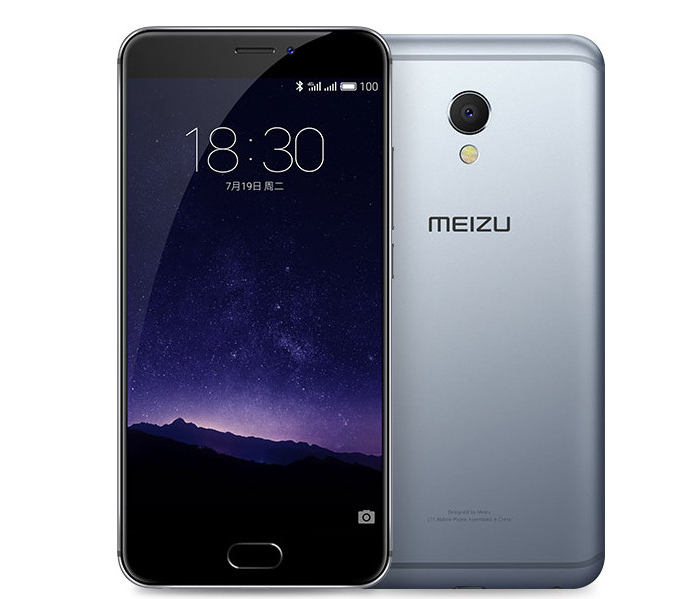 Under the hood, the Meizu MX6 is powered by a 64-bit 2.3GHz deca-core MediaTek Helio X20 processor paired with 4GB of RAM. It runs Android 6.0 Marshmallow with Flyme OS 5.2 and features a 5.5-inch Full HD LCD display with 1920×1080 pixels resolution. For photography lovers, it sports a 12 mega pixel with dual LED flash, f/2.0 aperture, PDAF, 6P lens, Sony IMX386 sensor and 4K video recording. There is also a 5 mega pixel secondary camera on the front.

The device houses 32GB of internal memory. Fueled by a 3060mAh battery, the phone supports mCharge technology that can charge the phone up to 65 percent in just 30 minutes and charge it fully in 75 minutes.

The Meizu MX6 is priced at 1999 Yuan (approximately Rs. 20,000) and will go on sale in China starting July 30, 2016. Meizu has also introduced a Loop Jacket protective cover for the phone for 79 Yuan (approximately Rs. 800). The accessory has an aperture on the front that lets users view time and notifications without opening the cover. There is no word on global pricing and availability of the phone as of now.