Meizu has finally taken the wraps off its latest flagship smartphone, called the Meizu Pro 5. Under the hood, it is powered by an octa-Core (quad 2.1GHz + quad 1.5GHz) Samsung Exynos 7420 processor paired with Mali T760 GPU.

Based on RAM and internal memory, it will be available in two variants- one with 3GB of RAM and 32GB internal memory while other variant packs 4GB of RAM and 64GB of inbuilt storage. On camera front, it sports a 21 mega pixel rear camera with dual tone LED Flash while there is also a 5 mega pixel front facing camera onboard. Backed up by a 3050mAh battery, the phone comes with fast charging feature which can charge the battery up to 65 percent in mere 30 minutes. 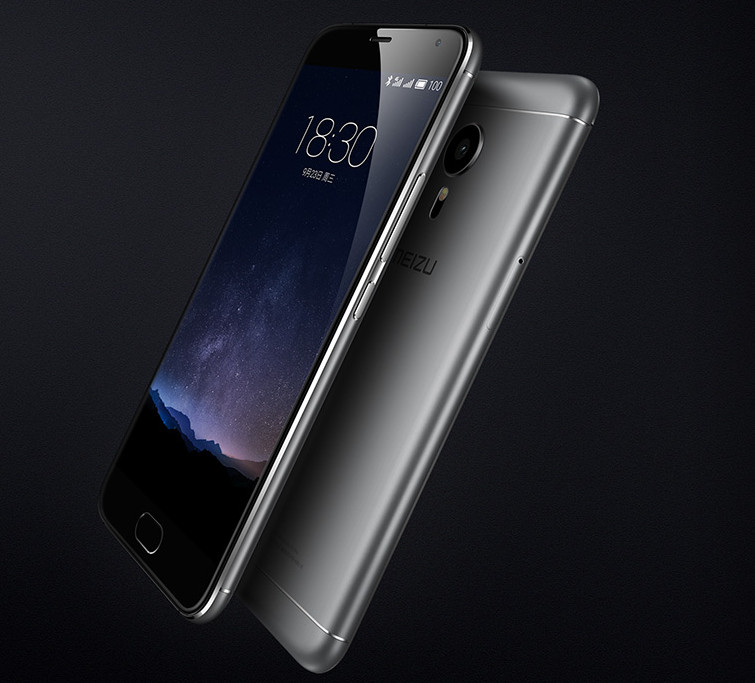