Micromax has introduced yet another affordable 4G smartphone in its Canvas series, called the Micromax Canvas Xpress 4G Q413. It is priced at Rs. 6,599. Micromax launched the Canvas Xpress 2 smartphone back in July 2015 for Rs. 5,999. One of the highlights of Canvas Xpress 4G is apparently its 4G LTE support which was absent in the predecessor.

In this post, we bring to you hands on review of Micromax Canvas Xpress 4G Q413 smartphone (with video) to help you decide whether you should buy this phone or not. Read on to find out specifications, features, availability details and hands on review. 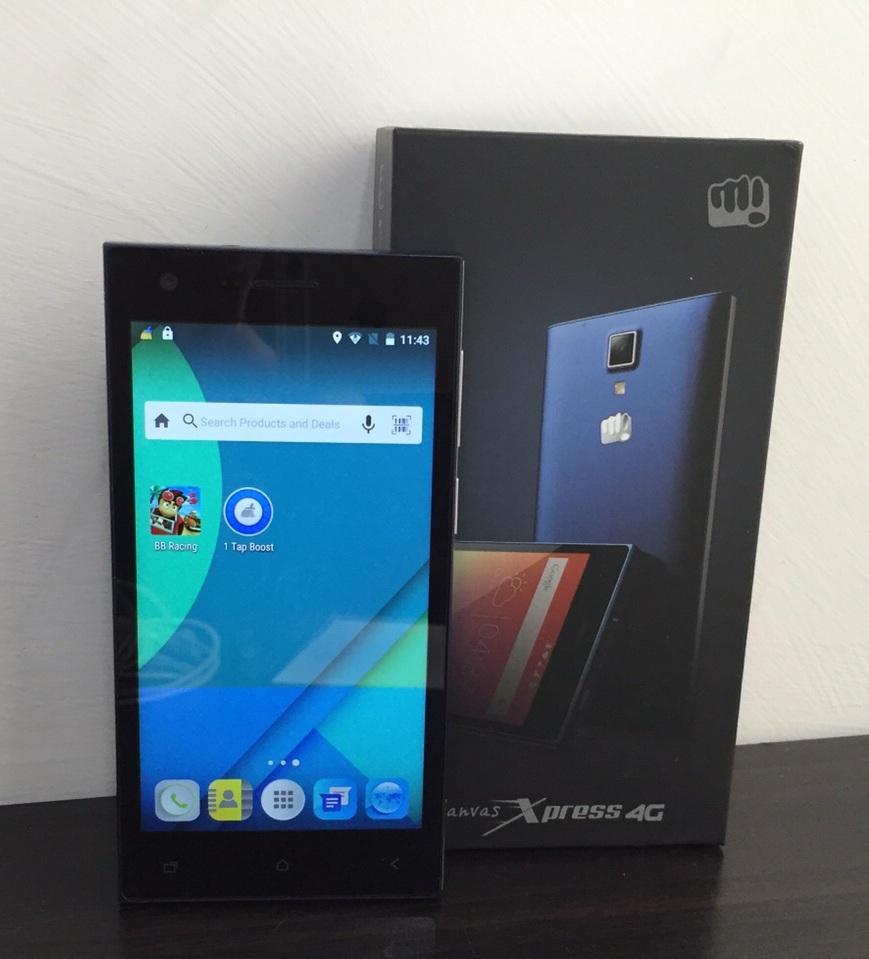 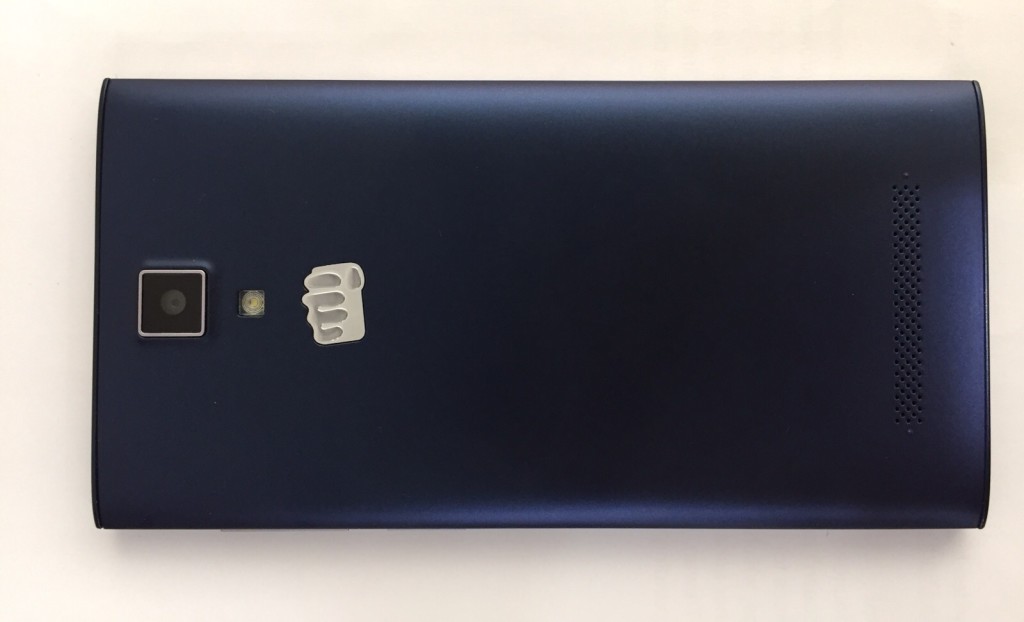 On the front, there is a 5-inch HD IPS display with resolution of 1280×720 pixels. The display is fairly large, sharp and vivid. 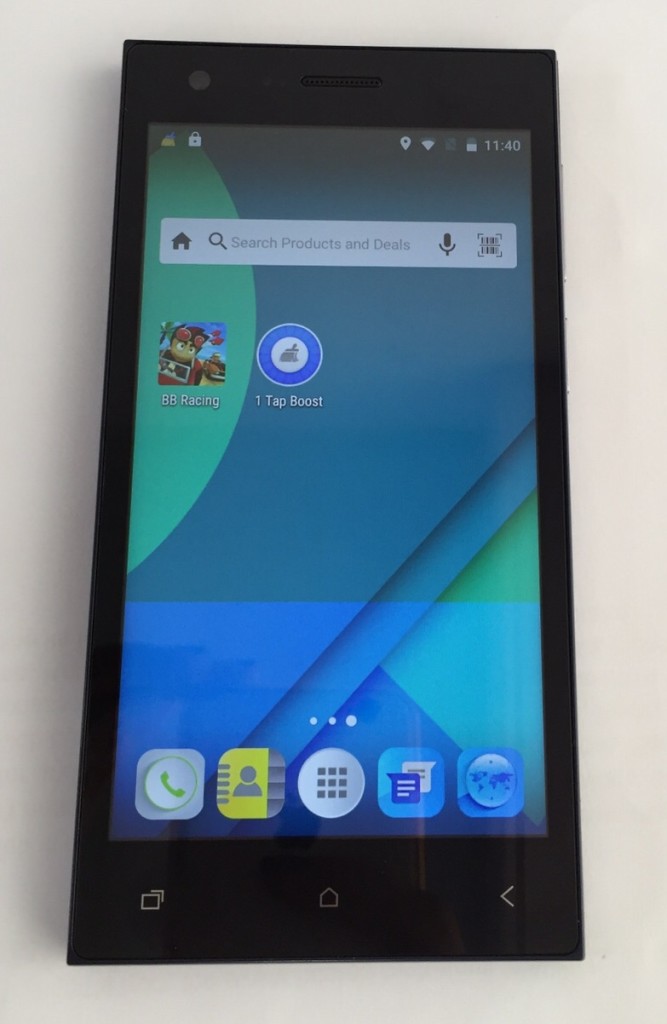 Above the display, there is a 2 mega pixel front facing camera alongside sensors and earpiece. 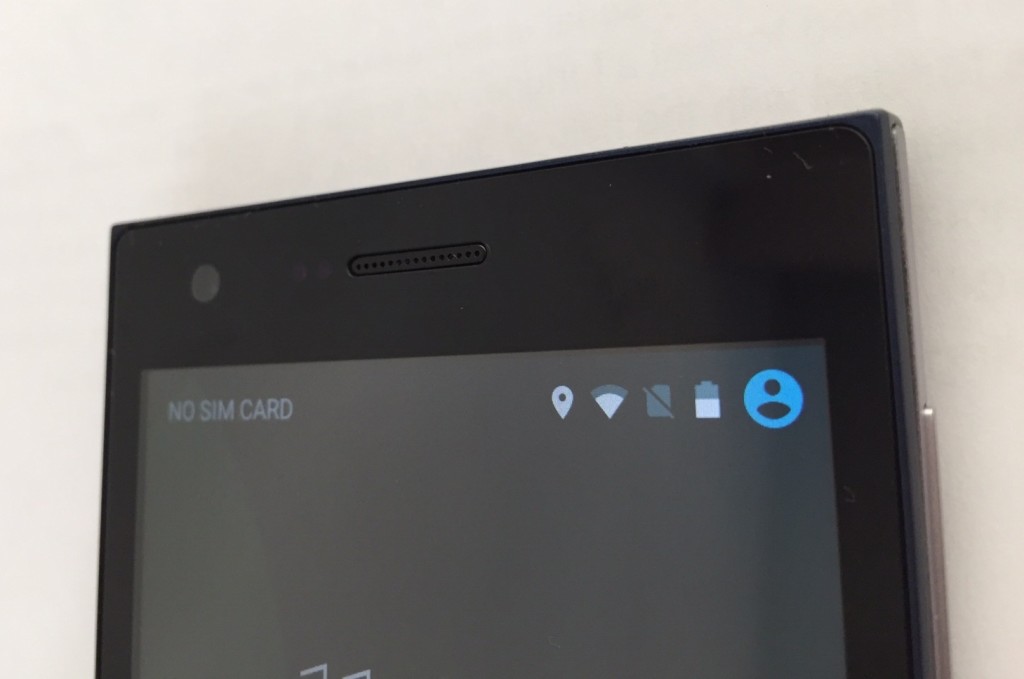 Below the display, there are three touch capacitive buttons. 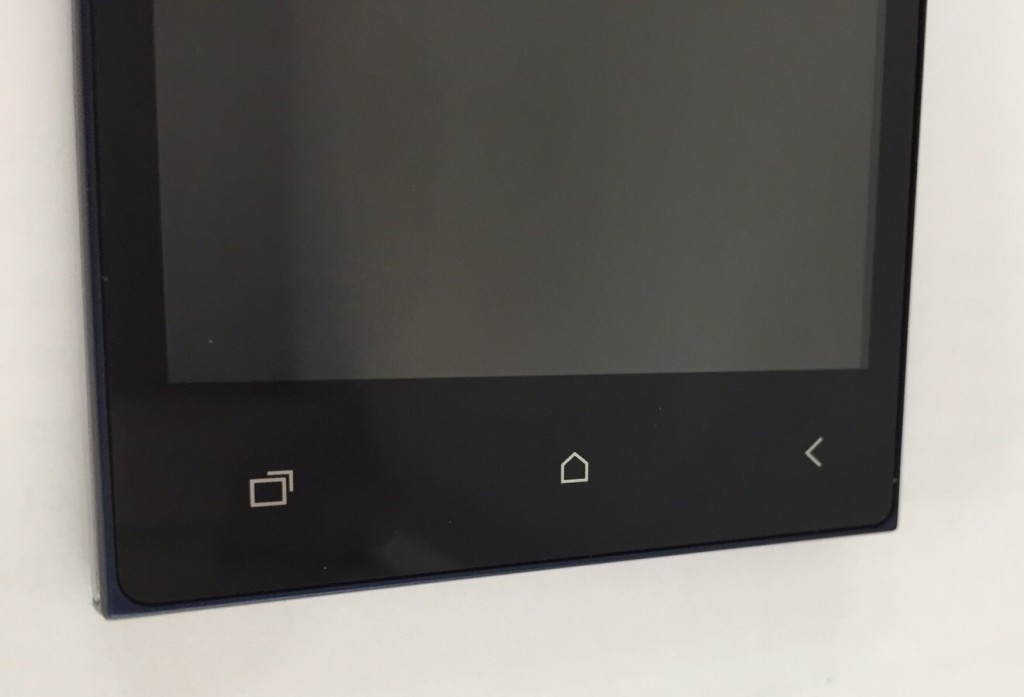 The left edge of the phone is clean.

Volume rockers and power button are located on the right edge.

USB charging port and 3.5mm audio jack are placed on the top edge.

On the rear of the phone, you will find an 8 mega pixel camera, flash and microphone branding. 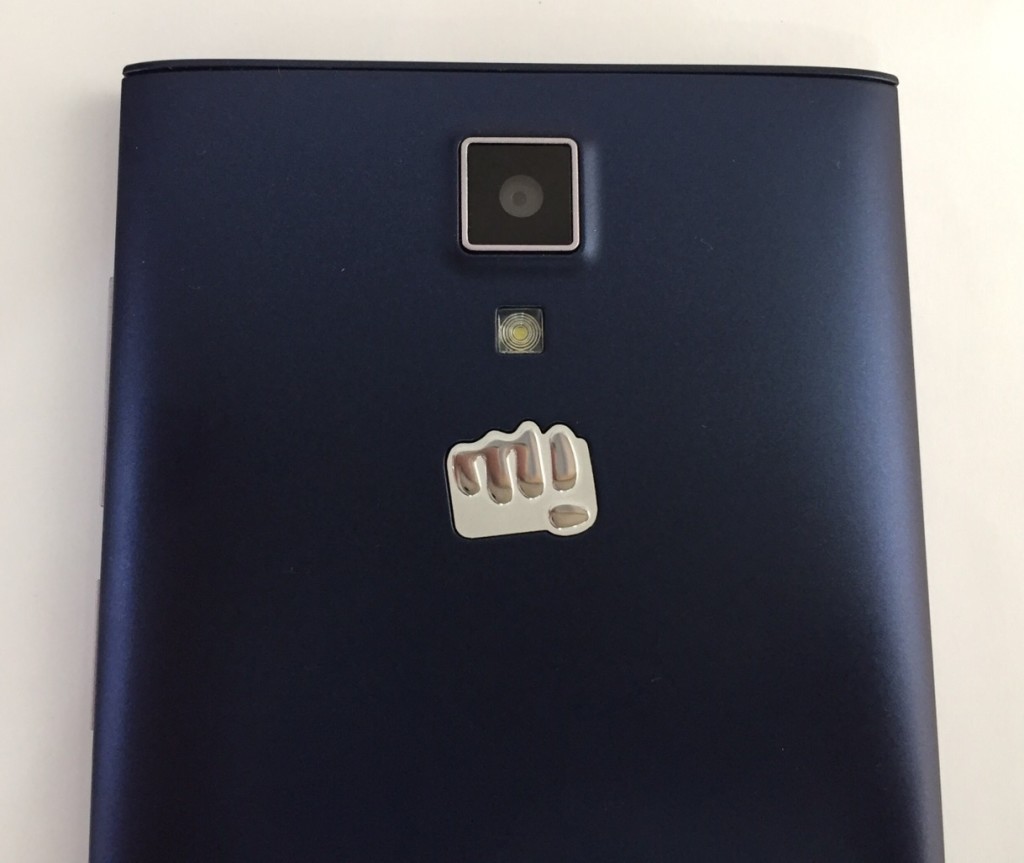 Speaker mesh is located on the rear bottom. Audio quality from the speakers is clear and loud. 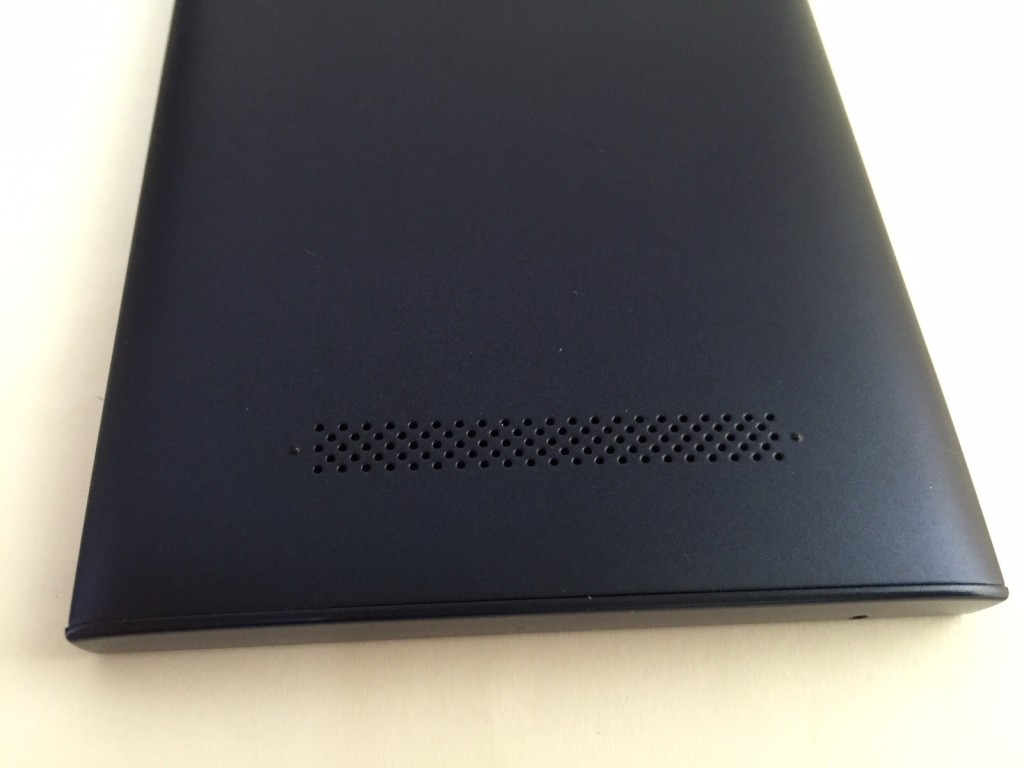 On removing the rear panel, you will get access to battery, dual SIM card slots and a microSD card slot. 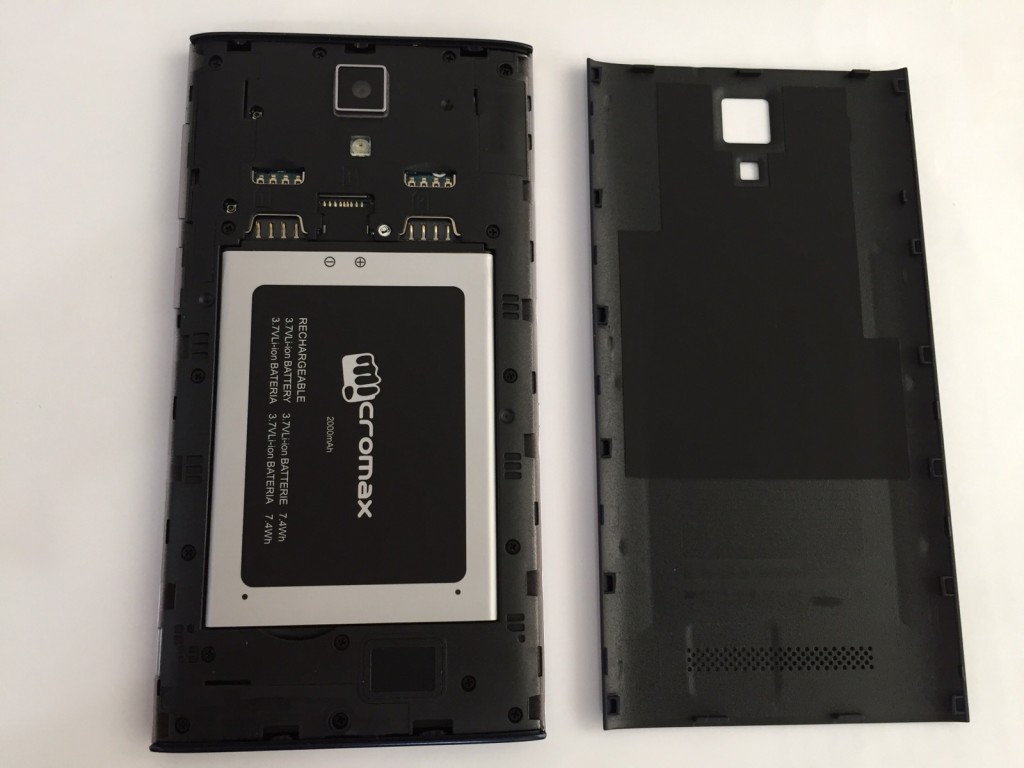 On camera front, it sports an 8 mega pixel auto focus rear camera and a 2 mega pixel front facing camera. Both cameras take decent pictures. We took some shots with the cameras and here are few samples: 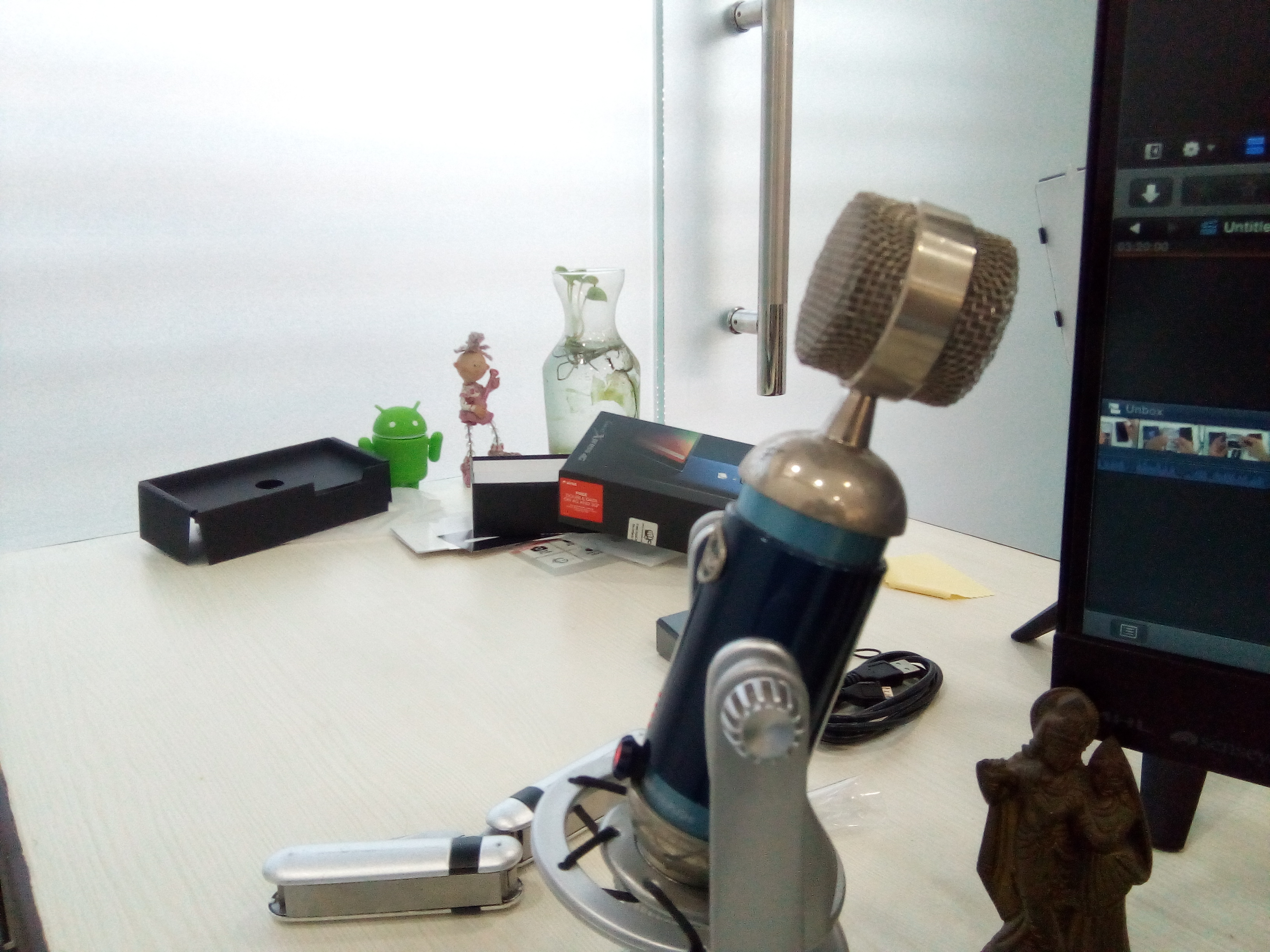 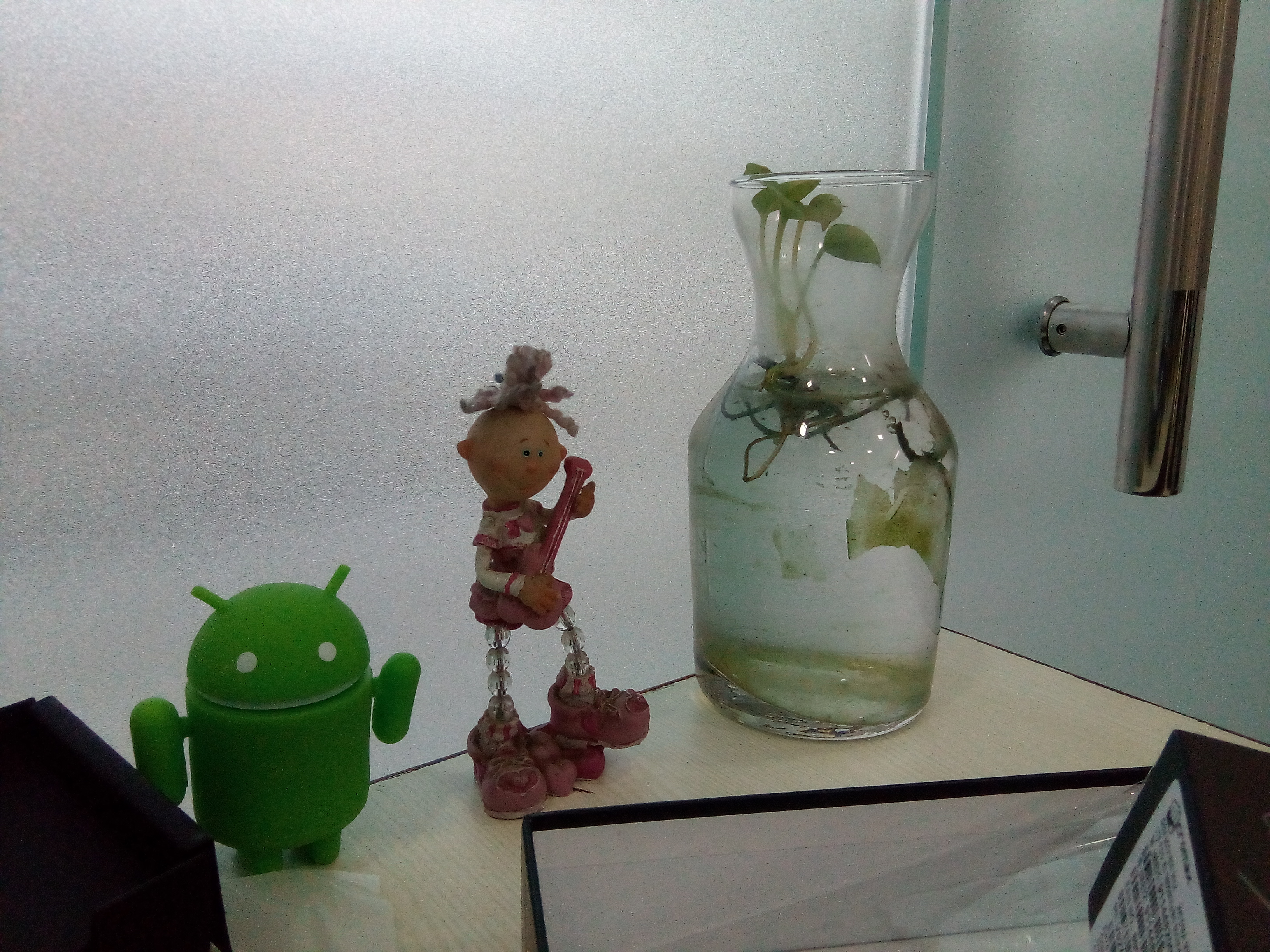 It is powered by a 1.0GHz quad-core processor paired with 2GB of RAM. On testing the phone on Antutu benchmarks, we got a score of around 20,000. It plays moderate games seamlessly but we did experience some lag while playing heavy games. It runs Android Lollipop operating system. The handset is fueled by a 2000mAh battery which should give you one whole day of usage on single charge if you are a moderate user. It might not be able to survive for a day on heavy usage. 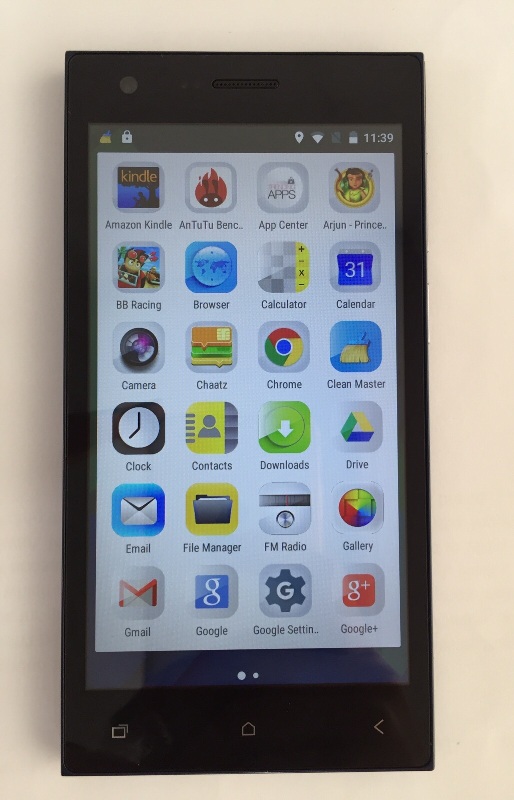 As for storage, it houses 16GB of internal memory which can be expanded further using microSD card. 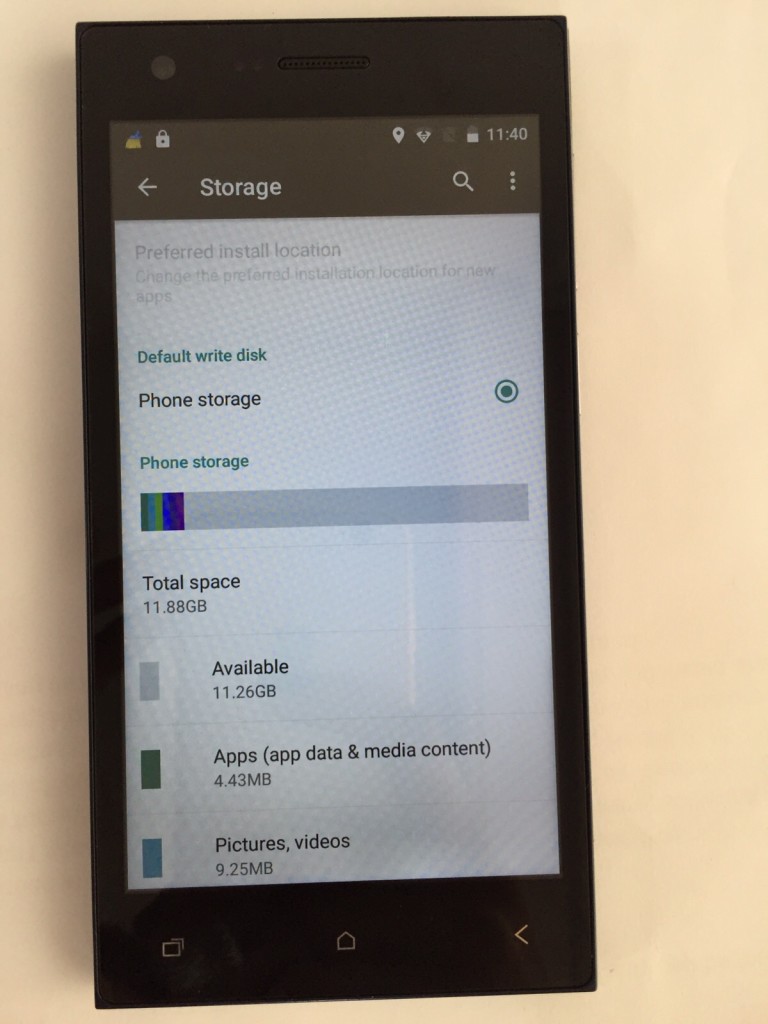 Priced at Rs. 6,599, the Micromax Canvas Xpress 4G Q413 will be available to buy exclusively from Flipkart starting today, November 18, 2015.

Packed with decent configuration, the Canvas Xpress 4G is an amalgamation of attractive design, good display, decent camera combination and 4G LTE connectivity. It is the perfect device for you if you want the most from your smartphone without spending much.