With not even ending up celebrating their success with the Micromax Canvas HD and now Micromax has quietly introduced another 7-inch Android tablet dubbed Micromax Funbook P600.
P600 is the latest addition to Micromax’s Funbook range of tablets which already has the Funbook Talk, Funbook Alpha and the 10-inch Funbook Pro. 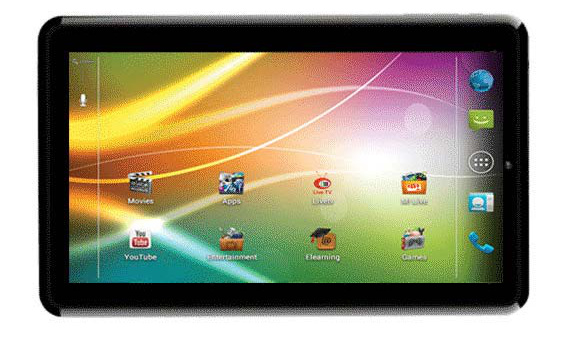 Voice calling feature is something which many tablet buyers seek in their tablets these days, especially in the sub-10 inch screen size options, so Micromax has done a right mix of the compact form factor and calling option. If you are not a big fan of calling with a tablet device, you can simply not use the calling feature as per your wish.

Though there has been no official launch of the tablet yet but the Funbook P600 is listed on Flipkart for Rs. 9499