In a bid to lure more customers, Motorola has slashed the prices of its Motorola Moto 360 smartwatch by Rs.5,000 in India. The Moto 360 variant with leather strap is now available for Rs. 12,999 instead of Rs. 17,999. The metal band variant of the smartwatch which was launched in India last month for Rs. 19,999 is now available at Rs. 14,999. Notably, the Moto 360 is available exclusively through Flipkart and the listing says that the new price is valid until stocks last or till the offer ends which could mean that the offer is temporary. Read on to find detailed information on specifications and features of the handset. 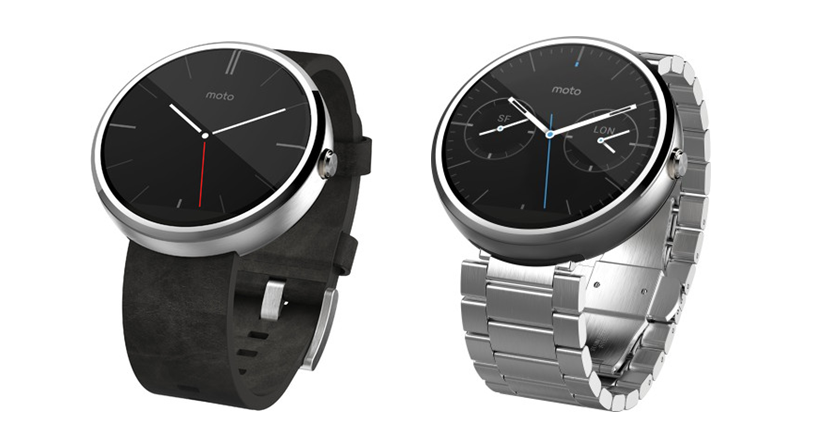 Motorola has announced the launch of its smartwatch Moto 360 with metal bands in the Indian market. As for specifications, the Moto 360 is powered by TI OMAP 3 processor paired with 512 MB of RAM. Running Android wear operating system, it is compatible with smartphones running Android 4.3 or later.

Backed up by a 320 mAh battery, this Moto wearable can offer battery life of up to one day on mixed usage. It comes equipped with pedometer sensor and Optical heart rate monitor sensor and bears IP67 for water resistance. 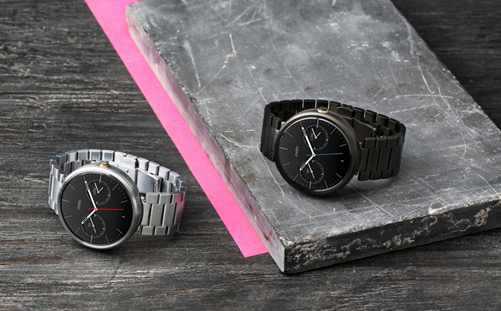 Besides displaying date and time, the Moto 360 also alerts and notifies the user. Right through the smartwatch on the wrist, users can check e-mails and calls. The Moto 360 smartwatch also flaunts its Ok Google feature which responds to user’s voice. By saying ‘Ok Google’, users can get answers to their questions such as what’s the weather like, flight schedule etc. Users can also send messages, set alarms and take notes using this feature.

The Motorola Moto 360 with metal bands is now available to buy from Flipkart.com for Rs. 14,999 while the leather strap variant is available for Rs. 12,999.