Within a few hours after launching Moto G4 and Moto G4 Plus smartphones, Motorola has silently introduced its Motorola Moto G Play smartphone. The phone is listed by the company on its official blogspot without pricing and exact availability details.

As for specifications, the Moto G Play is powered by a 64-bit 1.4GHz quad-core Snapdragon 410 (MSM8916) processor paired with Adreno 306 GPU and 2GB of RAM. The phone runs Android 6.0.1 Marshmallow operating system and features a 5-inch HD display with 1280×720 pixels resolution. 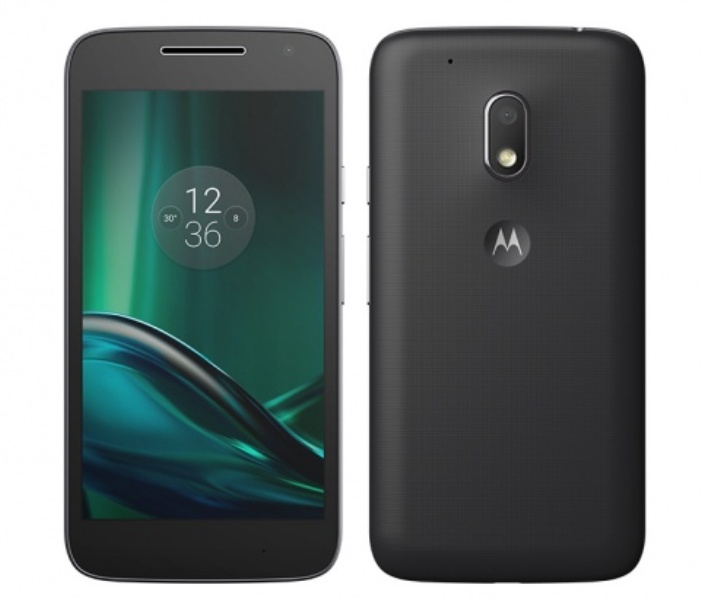 The Moto G Play sports an 8 mega pixel rear camera with LED flash and a 5 mega pixel front facing camera. It houses 16GB of inbuilt storage which can be expanded further up to 128GB via microSD card. The handset is backed up by a 2800mAh battery and supports Quick Charge technology. Connectivity options which the device offers, include 4G LTE, Wi-Fi, Bluetooth and GPS. It features water repellent nano-coating for protection against water spillage.

The listing of Motorola Moto G Play on company’s official website says that it will be available globally starting later this summer. There is no word on pricing and exact availability of the phone. Motorola, however, is expected to make an official announcement about the same soon.