Lenovo has expanded its Vibe series of smartphones with the launch of Lenovo Vibe C. The phone is available to buy through a Croatian third party online retailer, called eKupi.

As per the listing, the Vibe C is powered by a quad-core processor paired with 1GB of RAM. The phone runs Android 5.1 Lollipop operating system and features a 5-inch HD IPS display with 1280×720 pixels resolution. The handset houses 8GB of internal memory which can be expanded to up to 32GB via microSD card. 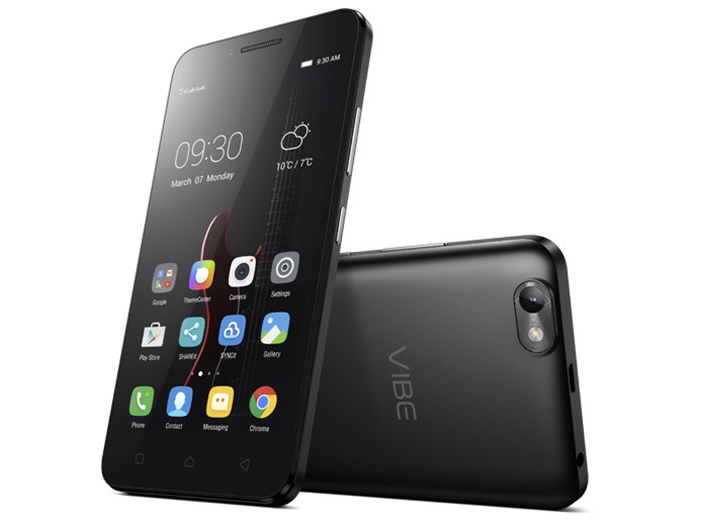 On camera front, the Vibe C sports a 5 mega pixel rear camera with LED flash and a 2 mega pixel front facing camera. It is backed up by a 2300mAh battery. Connectivity options include 4G LTE, Wi-Fi, Bluetooth and GPS. 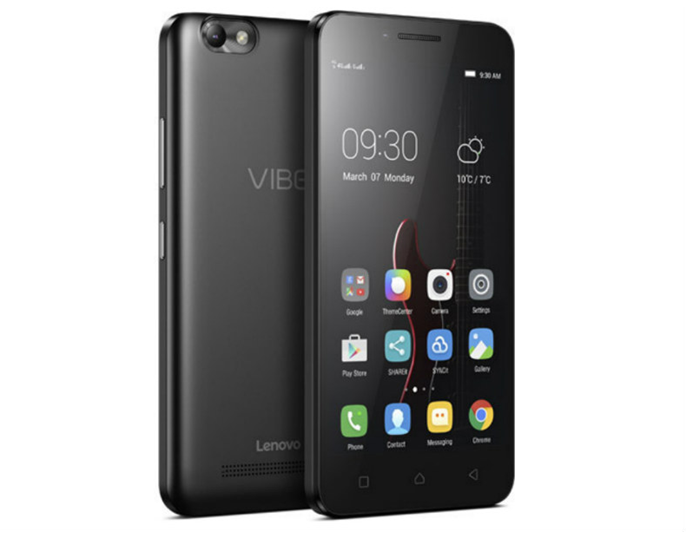 The Lenovo Vibe C is listed on a Croatian website called eKupi for HRK 698 (Rs. 7,000 approximately). There is no word yet on global roll out of the phone.