While tech titans like Apple prefer to launch high-end smartphones for consumers, native handset vendors focus on ultra low cost Android handsets with dual SIM support. One such vendor – MTS, who is a telco known for its connected devices has announced the launch of MTS Duet, which is priced at Rs 4,779. 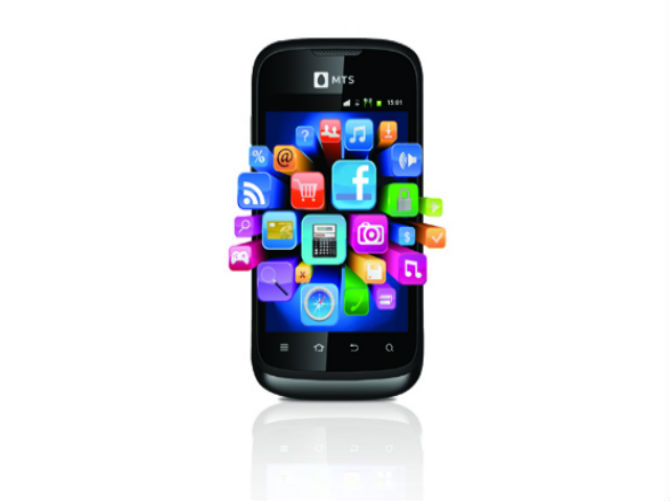 Talking of specs, the MTS Duet packs a 3.5-inch capacitive touchscreen display with a resolution of 320×480 pixels and runs on Android 2.3 Gingerbread operating system. Further, the MTS Duet comes powered with a 1GHz Qualcomm Snapdragon S1 processor and packs a 3-megapixel rear camera. Also, the smartphone has 512MB RAM, expandable storage up to 32GB and a 1,200 mAh battery.

MTS Duet is priced at Rs 4,779 and will be available in metropolitan cities such as Delhi, Bangalore and Chennai.

As an introductory offer, MTS is offering the customers with unlimited local calls and data usage for 2 months with a recharge of Rs 599. Also, it has been announced by Leonid Musatov, Chief Marketing & Sales Officer, MTS India that there will be more such dual SIM smartphone launches this year with bundled data packages powered by MBlaze Data Network.

Analyzing the specifications, it can be said that the MTS Duet can be a competitor to the Samsung Galaxy Star, which has been recently launched in India at Rs 5,240. The Galaxy Star packs a 3-inch capacitive touchscreen display with a resolution of 320×240 pixels, 1GHz processor and 512MB RAM. Running on Android 4.1 Jelly Bean OS, the smartphone comes with a 2-megapixel rear camera, 4GB internal storage and micro SD card up to 32GB. Further, Galaxy Star boasts connectivity aspects such as 2G, Bluetooth, micro USB and Wi-Fi and is loaded with a 1,200 mAh battery.

Galaxy Star also comes with Galaxy Star comes with a special plan from Vodafone, which offers 250MB free 2G data per month for 2 months and is valid up to July 31, 2013.

Hence, the Galaxy Star and MTS Duet could be great competitors that can woo the Indian price conscious consumer base.