On 20th June 2018, Myntra launched its first smartwatch, the Blink Go. The wearable is priced at Rs. 4,199. It has been developed by Innovation Labs of Myntra-Jabong. 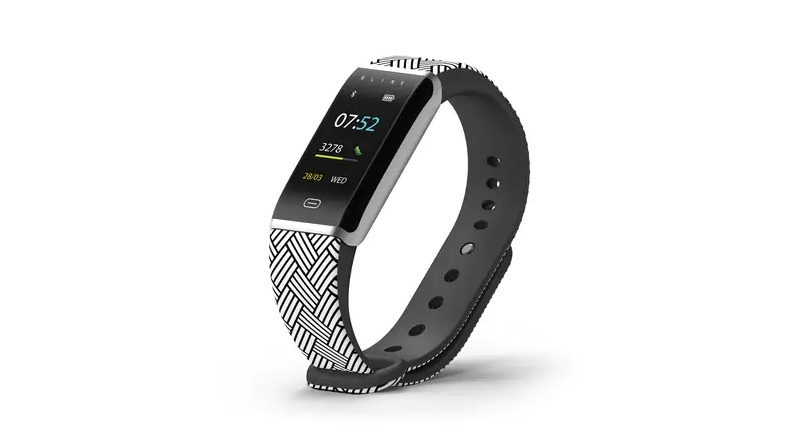 Blink Go is also the first product launched by Innovation Labs, after Witworks acquisition. It will be sold from 22nd June 2018 during Myntra’s End of Reason Sale. During the sale, it will be sold for a special price according to the company.

The company noted that the device will let users observe their fitness parameters. Users can also set personal fitness goals. It can also track activity including steps, distance, calories, and sleep. The device has also been equipped with a heart rate sensor.

Blink Go is built with a color TFT display and ‘designer’ straps. The smartwatch can be synced with smartphones for standard alert and notifications.

According to the company, the fitness tracker has Sleep Goals and Tools. It will permit users to set a weekly sleep goal, create wake targets, and bedtime reminders. There is a Leaderboards feature. It lets users challenge themselves and their friends on fitness tasks and goals. The device also has Multi-Tracker Support. It enables users to connect multiple devices to one account. It is done with an associated app automatically detecting and switching between devices.

Myntra’s fitness tracker also has Achievement Sharing. It lets users share statistics or selfies– whenever a milestone is reached.

Garmin recently launched it’s Vivoactive 3 Music. It is very similar to the 2017 model, with music a new inception. The company has already produced wearables with GPS and music playback.

The Vivoactive 3 Music can store up to 500 songs, which can be played directly from the device through Bluetooth headphones. The smartwatch has a music player and local storage. It is being sold for $299.99. In India currency, it is approximately Rs. 20,300. It is only $50 more than the Vivoactive 3.

Article Name
Myntra Blink Go Fitness Tracker Launched At Rs. 4,199
Description
On 20th June 2018, Myntra launched its first smartwatch, the Blink Go. The wearable is priced at Rs. 4,199. It has been developed by Innovation Labs of Myntra-Jabong.
More related stories below: