HMD Global is all set to launch it’s flagship Nokia 9 PureView smartphone at the MWC 2019. The company is tipped to launch a new entry-level smartphone. Now, alleged renders of the device have surfaced online. Read more Nokia 1 Plus Price in India, Specifications, and Features 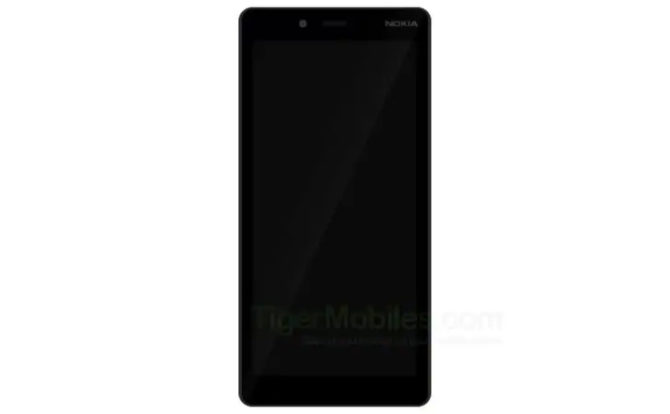 The upcoming handset is likely to be launched on February 24 alongside Nokia 9 PureView. As of now, there is no information about the Indian price and launch date.

According to recent leaks, the Nokia 1 Plus will be powered by a 1.5 GHz quad-core MediaTek MT6739WW processor along with a PowerVR GE8100 GPU and 1GB RAM. It is expected to run the Android 9 Pie (Go edition) operating system.

The entry-level handset is said to sport a compact display with a resolution of 480 x 960 pixels, an aspect ratio of 18:9, and a pixel density of 213ppi. Connectivity options will include Wi-Fi, Bluetooth, dual SIM (Nano), GPS, and a Micro-USB port.

According to recent leaks and rumors, the Nokia 9 PureView will feature a 6.0-inch edge-to-edge PureView display with a resolution of 1440 x 2560 pixels (without any notch), 18:9 aspect ratio, and HDR10 support. It will feature a metal frame and glass back design. For photography, the Nokia 9 PureView will sport a Penta camera set up at the back (ZEISS optics). It is said to capture 10 times more light than other smartphones.

The upcoming handset will be powered by a Snapdragon 845 processor along with 6GB RAM and 128GB internal storage. Additional features will include an in-display fingerprint sensor, proximity sensor, Qi wireless charging feature, and Android 9 Pie OS (as part of the Android One program).