HMD Global is expected to launch it’s much-anticipated Nokia 9 in January. Nokia 9 (with model numbers TA-1042, TA-1005 and TA-1009) has already been spotted online. Now, the TA-1005 model has received FCC certification in the US. Previously, the rumoured smartphone was spotted on the TENAA listing. The upcoming handset is expected to feature OLED display, and Android 8.0 OS. Now, latest reports claim that the new handset will come with an in-display fingerprint sensor, Qualcomm Snapdragon 845 SoC and next-gen camera setup. Read more to find about Nokia 9 Price in India, Specifications, and Features 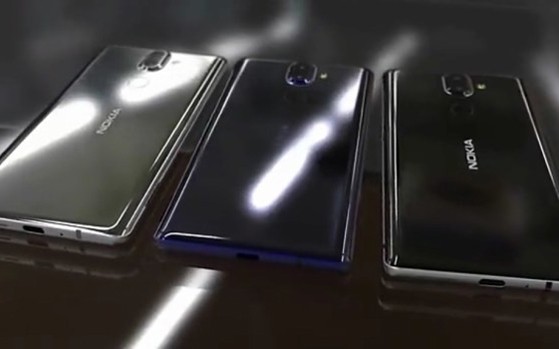 The Nokia 9 is expected to be launched in China next month. As of now, there is no information about an Indian launch or price.

As per latest leaks and listings, the Nokia 9 will sport a 5.5-inch OLED display (manufactured by LG) with Quad HD resolution. Previously, it was expected to be powered by a Snapdragon 835 processor. Now, a new report claims that the upcoming handset will be powered by the Snapdragon 845 SoC. It will run Android 8.0 Oreo operating system. The Xiaomi smartphone will be backed by a 128GB internal storage and a 3250mAh battery with fast charging support. 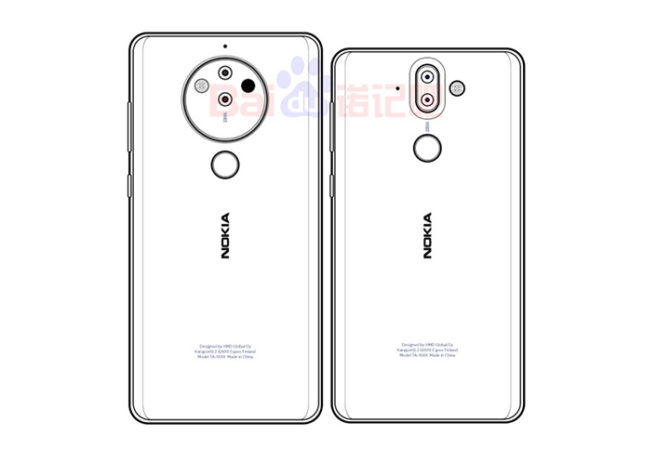 In terms of optics, the Nokia 9 is tipped to feature a dual camera setup on the back. It is likely to combine a 12-megapixel primary sensor and 13MP secondary sensor (a telephoto lens and a wide-angle lens). However, a new report claims that the Nokia 9 will sport ‘best in class’ smartphone camera which will trump the quality of the Penta-lens camera module (expected on Nokia 8 Pro).

Camera features might include adjustable shutter speed (between 1s and 1500s), ISO range of 100 to 2,000, and up to 2x zoom. On the front, the new handset is likely to sport a 5-megapixel camera. We can also expect the company to add its popular Bothie feature and a fingerprint sensor.

HMD Global is also expected to launch the Nokia 6 (2018) next month. It was recently spotted on 3C (a Chinese certification authority). The Nokia 6 is expected to sport similar design as Nokia 7. Other expected features include an 18:9 display, a dual camera setup, 4GB RAM and Snapdragon 630 SoC.

Previously, the company had launched its Nokia 8 smartphone in India at Rs 33,899. It features a 5.3-inch IPS LCD display with a Quad HD resolution and 2.5D Gorilla Glass 5. The premium smartphone is powered by a Qualcomm Snapdragon 835 processor along with Adreno 540 GPU, 4GB RAM, and 64GB internal storage. It is backed by a 3090mAh battery with Quick Charge 3.0 support. The ZEISS powered dual camera setup comes with features like phase detection autofocus (PDAF), optical image stabilization (OIS) and a dual-tone flash. It uses two 13-megapixel sensors with f2.0 aperture. The 13-megapixel front camera also comes with f2.0 aperture, phase detection autofocus (PDAF), and a display flash.