Notion Ink has launched its latest 2-in-1 tablet, called the Notion Ink Able 10, in India. As for specifications, it is powered by Intel’s Cherry Trail X5-Z8300 quad-core processor clocked at 1.34GHz paired with Intel HD Graphics 5300 GPU. It houses 4GB of RAM and 64GB of internal memory which can be expanded up to 128GB using microSD card. It features a 10.1-inch IPS multi-touch display with a resolution of 1280×800 pixels and runs Windows 10 operating system. 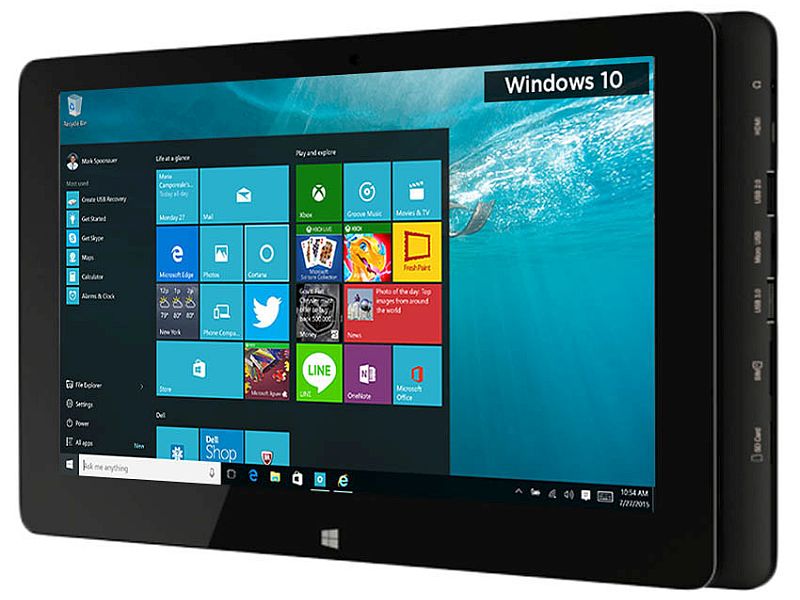 The tablet sports a 2 mega pixel camera on the rear and a 2 mega pixel camera on the front. Both primary and secondary cameras of the device feature OmniVision OV2680 sensors. Fueled by a 8100mAh battery, it is claimed to deliver up to 7 hours of battery backup. The tablet comes with an inbuilt SIM card slot and supports 3G connectivity. It measures 262×166.4×9.45 mm, weighs 650 grams and comes in metallic back and grey shade color options.

The Notion Ink Able 10 2-in-1 tablet is priced at Rs. 24,990 for the standard edition and is available to buy exclusively from Snapdeal.