Samsung has launched its latest smartphone, dubbed the Samsung Galaxy Wide, in Korea. Under the hood, it is powered by a 1.2GHz quad-core Snapdragon 410 (MSM8916) processor paired with 2GB of RAM. The phone runs Android 6.0 Marshmallow operating system and features a 5.5-inch HD display with resolution of 1280×720 pixels. 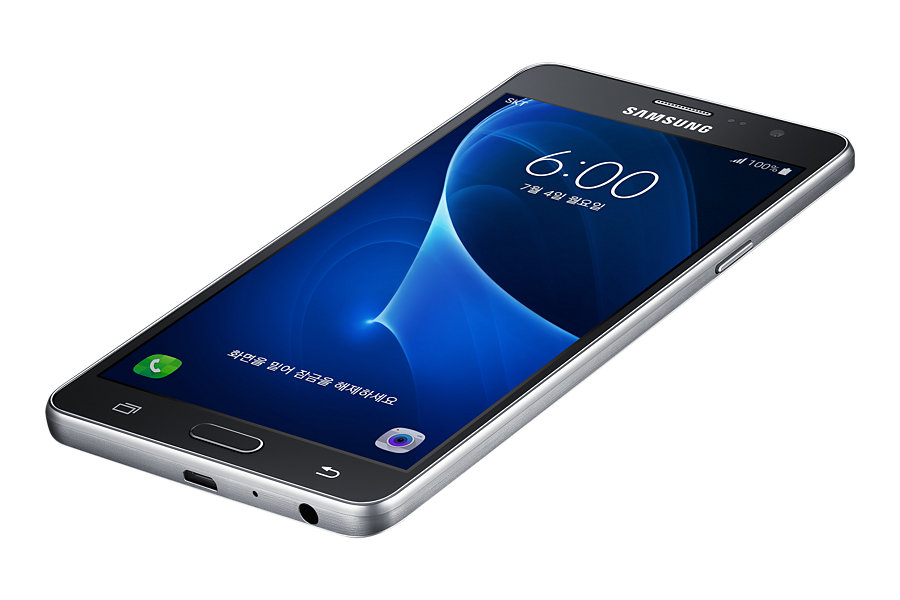 On photography front, the Galaxy Wide sports a 13 mega pixel rear camera with LED flash and a 5 mega pixel front facing camera. The device houses 8GB of internal memory which can be expanded up to 128GB via microSD card.

Backed up by a 3000mAh battery, it is claimed to deliver up to 21 hours of talk time and up to 10 hours of internet usage time on 3G networks. Connectivity options which the dual SIM phone offers, include 4G LTE, Wi-Fi, Bluetooth and GPS. The device measures 151.8×77.5×8.2 mm, weighs 171 grams and will be available in White and Black color options.

The specifications of Galaxy Wide are similar to that of the Samsung Galaxy On7 which was launched last year in November 2015 for Rs. 10,990. The only difference is that the Galaxy On7 runs Android Lollipop operating system and houses 1.5GB of RAM. Rest of the specifications of both the phones are identical.

The Samsung Galaxy Wide is priced at KRW 319,000 (approximately Rs. 18,670) and will be available to buy in Korea in the coming weeks. There is no word on availability of the phone in markets outside Korea.