To recall, Obi Worldphone was co-founded by John Sculley along with Obi CEO Neeraj Chauhan and other partners last year. The phone has been designed by San Francisco-based design studio Ammunition. The phone features a unibody design with metallic accents and floating glass display. 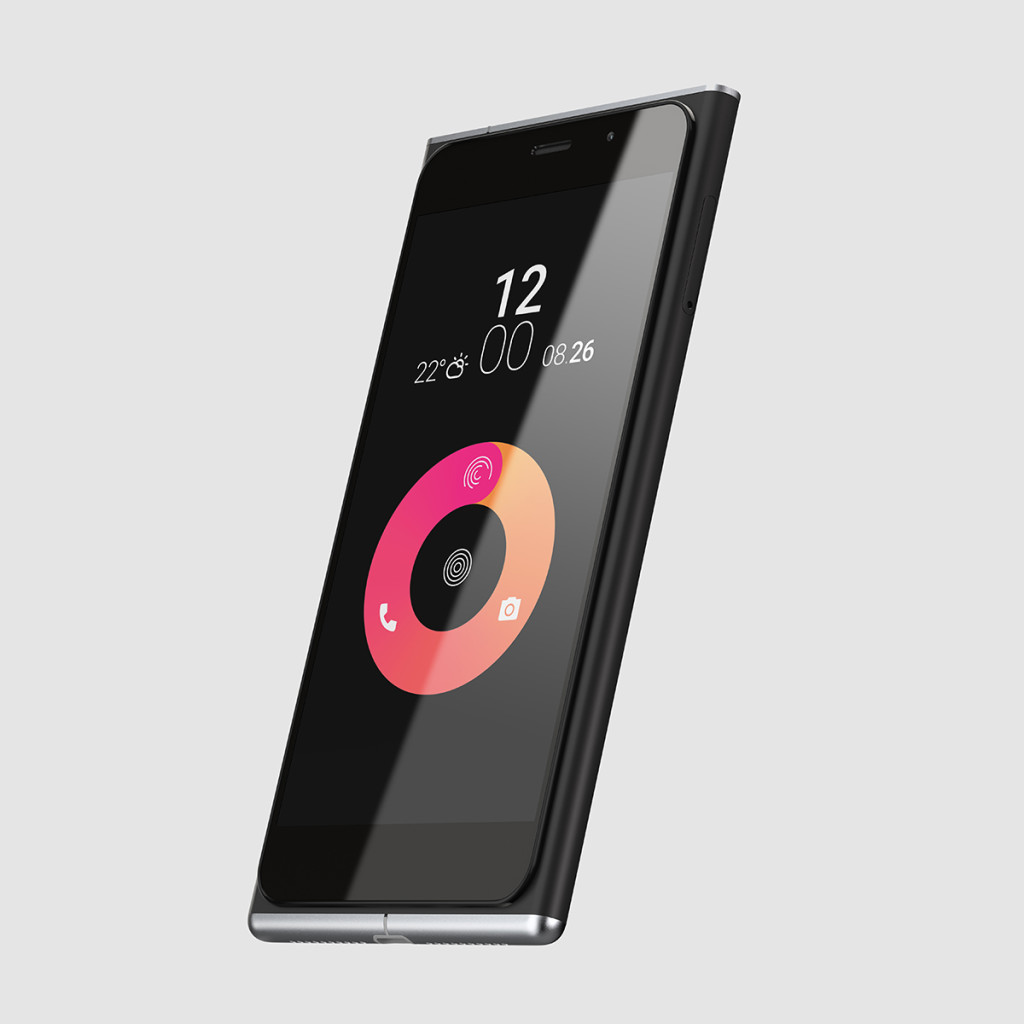 As for specifications, it is powered by a 64-bit octa-core Qualcomm Snapdragon 615 processor coupled with Adreno 405 GPU. Based on RAM and storage, it will be available in two variants- one with 2GB of RAM and 16GB internal memory while the other variant will come with 3GB of RAM and 32GB inbuilt storage. Both variants support expandable storage up to 64GB via microSD card.

Running Android 5.0.2 Lollipop operating system wrapped under Obi Lifespeed UI, it features a 5-inch full HD display with resolution of 1920×1080 pixels. The screen of the phone boasts of Corning Gorilla Glass 4 for protection against scratches. On camera front, the phone sports a 13 mega pixel rear camera with LED flash and a 5 mega pixel front camera with LED flash. Backed up by a 3000mAh battery, it measures 146x74x8mm in dimensions and weighs 147 grams.

Be its design or the spec-sheet, the Obi Worldphone SF1 does not fail to impress us in any front. The phone is competitively priced and is certainly going to give other smartphones in this price range, a run for their money.