Oppo has launched its new smartphone Oppo R1C as the successor to the existing Oppo R1S smartphone in China. This smartphone has been launched in China and will go on sale their first. Since Oppo R1C is the upgraded version of R1S, it comes with some similar specifications as that of its predecessor except a few upgrades like the Sapphire glass display. Read on to find more information about specifications, features, price and availability of this Oppo smartphone. 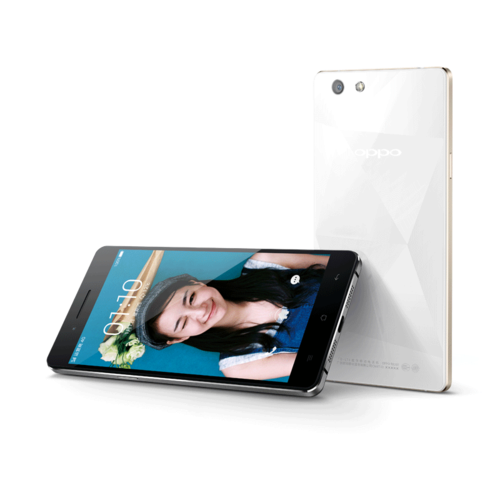 This dual-SIM smartphone is powered by 64-bit 1.5 GHz Octa-Core Qualcomm Snapdragon processor paired with 2 GB of RAM and runs on Android 4.4 KitKat operating system with ColorOS 2.0.2. Featuring a 5 inch HD sapphire display with 1280 x 720 pixels resolution, this smartphone entails 16 GB of in-built storage which is expandable up to 128 GB via microSD card. On photography front, it sports a 13 mega pixel rear camera with Sony IMX214 sensor, f/2.0 aperture lens and a 5 mega pixel front facing camera. This smartphone is packed by a 2420 mAh battery while connectivity options include 4G LTE, Wi-Fi, Bluetooth 4.0 and  GPS.

Specifications and Features of Oppo R1C

Oppo R1C will go on sale starting from 20th January 2015 in China. It is priced at CNY 2,499 (Rs. 25,000 approximately). Information about the pricing and availability of this device in global markets outside China has not been made available yet.