Oppo seems to be gearing up for the launch of its forthcoming smartphone Oppo R7. As per the latest reports, Oppo has started sending out invites for an event scheduled on May 20, 2015 in Beijing where it is likely to launch the R7 smartphone. Furthermore, the company has shared a teaser as well which has revealed that the upcoming smartphone will feature metal unibody design.

As for specifications, the handset is rumored to come with a octa-core MediaTek MT6795 processor, 4.7-inch display, 20.7 mega pixel rear camera and 2000 mAh battery. 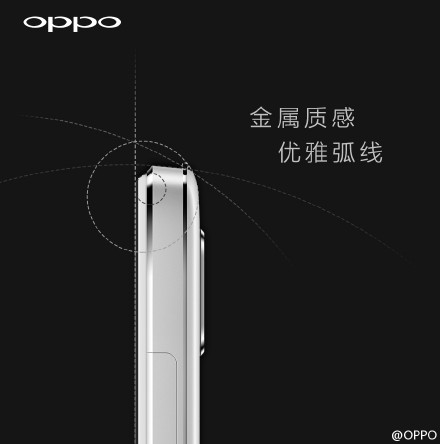 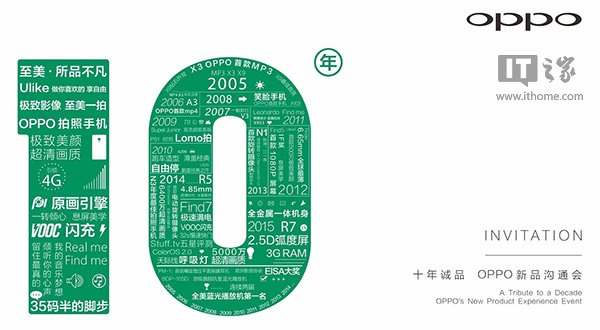 Alleged images of upcoming Oppo R7 phone have again surfaced online. In line with the previously leaked video, the images indicate that the extremely thin R7 phone will feature a bezel less design. Other rumored specifications of the handset include an octa-core MediaTek MT6795 processor, a 20.7 mega pixel camera and mere 4.85 mm thickness. Read on to find detailed information on specifications, features, price and availability of upcoming Oppo smartphone. 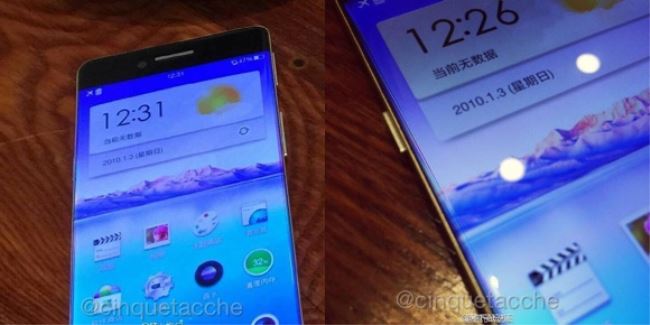 Chinese handset manufacturer Oppo is planning to expand its R series with the launch of Oppo R7 smartphone. Plenty of information about the upcoming handset has started surfacing over internet. The device has also reportedly received approval from Indonesian Telecom Certification authority. The approval indicates that the handset will come with support for LTE connectivity. 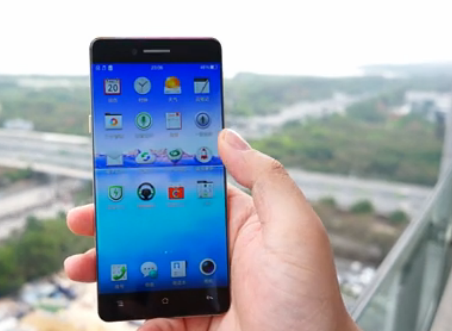 A purported video of R7 has also surfaced online which shows the device in action. The video reveal another feature of the handset that it come with a bezel-less design. As for specifications, the R7 will be powered by an octa-core MediaTek MT6795 processor. It is rumored to sport a 20.7 mega pixel camera. On dimensions front, the R7 is expected to arrive with 4.85 mm thickness, just like its predecessor Oppo R5.

To recap, the predecessor Oppo R5 phone was launched in India in December 2014 for Rs. 29,990 and went on sale from 1st January 2015. As for specifications, the handset is powered by an octa-core Qualcomm Snapdragon 615 processor clocked at 1.5 GHz coupled with 2 GB of RAM and Adreno 405 GPU. It features a 5.2 inch AMOLED full HD 1080p display with pixel density of 423 ppi and runs Android 4.4 with ColorOS 2.0. Other specifications of the device include 16 GB of internal memory, 13 mega pixel rear camera with LED flash, Sony Exmor BSI sensor and a 5 mega pixel front facing camera. Connectivity options on Oppo R5 include Bluetooth 4.0 LE, 5G Wi-Fi and GPS.

There is no word on price and availability of Oppo R7 smartphone. We expect it to be priced in mid-range category and launch in coming days.

Stay tuned with us and check back soon for more developments on this story!