Panasonic has launched its latest smartphone, called the Panasonic Eluga Icon 2. As the name suggests, the phone succeeds the Eluga Icon which was launched last year in 2015. Under the hood, the Eluga Icon 2 packs a 1.3GHz octa-core processor paired with 2GB of RAM. The phone runs Android 5.1 Lollipop operating system wrapped under FitHome UI. It features a 5.5-inch HD display with 1280×720 pixels resolution. 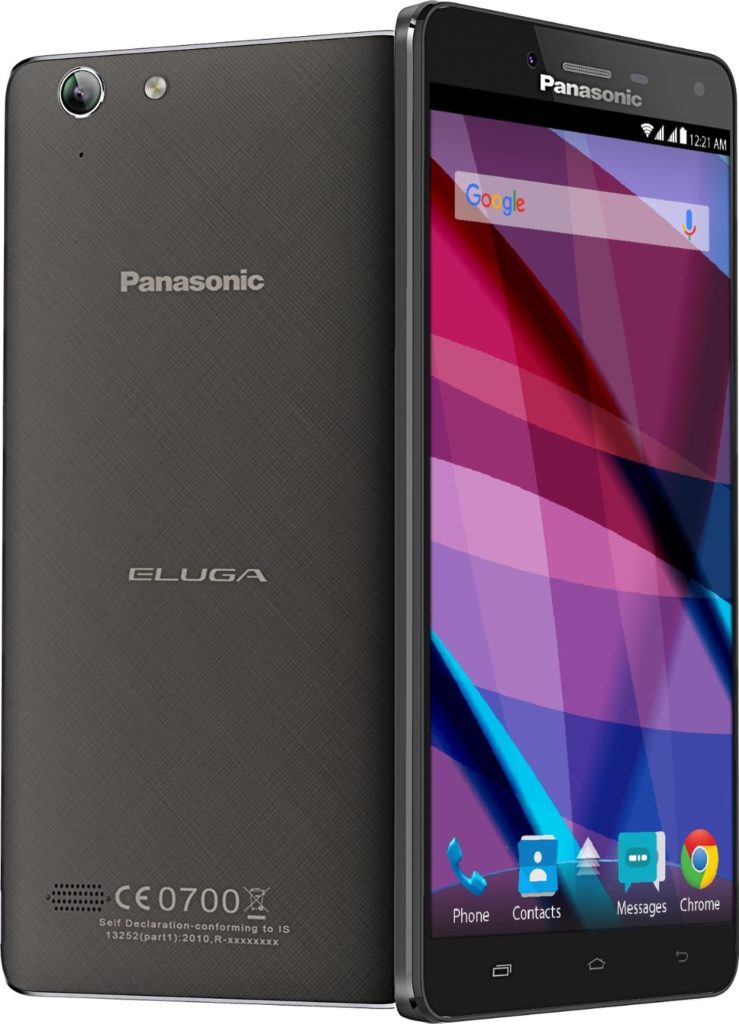 On imaging front, the Eluga Icon 2 sports a 13 mega pixel primary camera with LED flash and a 5 mega pixel front facing camera. It houses 16GB of internal memory which can be expanded up to 32GB using microSD card. Backed up by a 3000mAh battery, it offers 4G with VoLTE, Wi-Fi, Bluetooth and GPS as connectivity options.

The predecessor Eluga Icon, on the other hand, comes with a 64-bit 1.5GHz True octa core processor clubbed with 2GB of RAM. It features a 5.5-inch HD IPS OGS (1280×720 pixels resolution) display and runs Android 4.4 KitKat operating system. Optics include a 13 mega pixel rear camera and an 8 mega pixel front facing camera. Also onboard is 16GB of internal memory with expandable support up to 32GB using microSD card. Fueled by a 3500mAh battery, it measures 152.3×76.4×7.95 mm and weighs 147 grams.

The Panasonic Eluga Icon 2 4G is available to buy from Amazon India for Rs. 8,499. It comes in Brown color option.