Under the hood, it is powered by a 1.4GHz octa-core processor paired with 1GB of RAM. Running Android 4.4.2 KitKat operating system, it features a 5.3-inch HD IPS display with 1280×720 pixels resolution. There is 8GB of inbuilt storage which is expandable up to 32GB via microSD card. The phone sports a 13 mega pixel auto focus rear camera with triple LED flash and a 5 mega pixel front facing camera with LED flash. 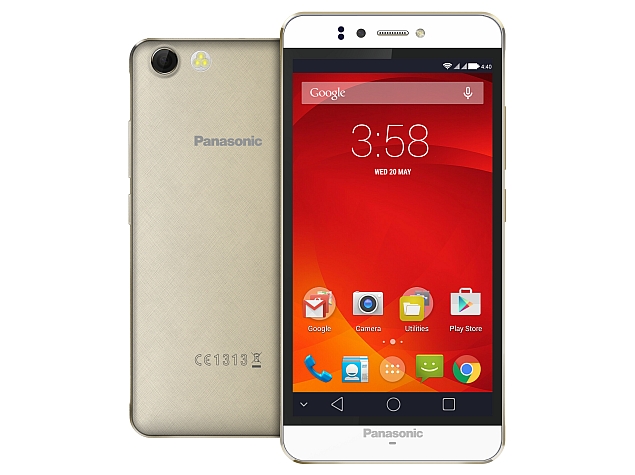 The handset offers 3G, Wi-Fi, Bluetooth, GPRS/EDGE and Micro-USB as connectivity options. The Panasonic P55 Novo measures 147.9×73.8×8.15mm in dimensions and is backed up by a 2500mAh battery. It comes with several features such as Tap Play which lets users to wake up the device without pressing the power button; and Gesture Play which lets the users launch various apps using gestures. 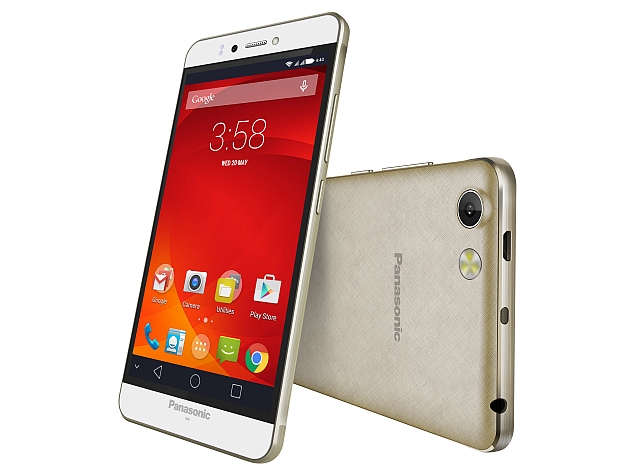 Commenting on the launch, Manish Sharma, Managing Director, Panasonic India said, “With consumer priorities changing radically, we believe in enhancing customer experience by providing them with smart technology on the go. With the new smartphone, we are here to to offer a new dimension wherein the model has been specially designed to provide easy accessibility to consumers looking for a single app to control all home devices.”