Reliance has launched a new smartphone in its Lyf brand, dubbed the Reliance Lyf Water 11. Under the hood, the phone packs a 64-bit octa-core MediaTek MT6735A processor clocked at 1.3GHz paired with Mali-T720 GPU. It features a 5-inch HD IPS display with 1280×720 pixels resolution. 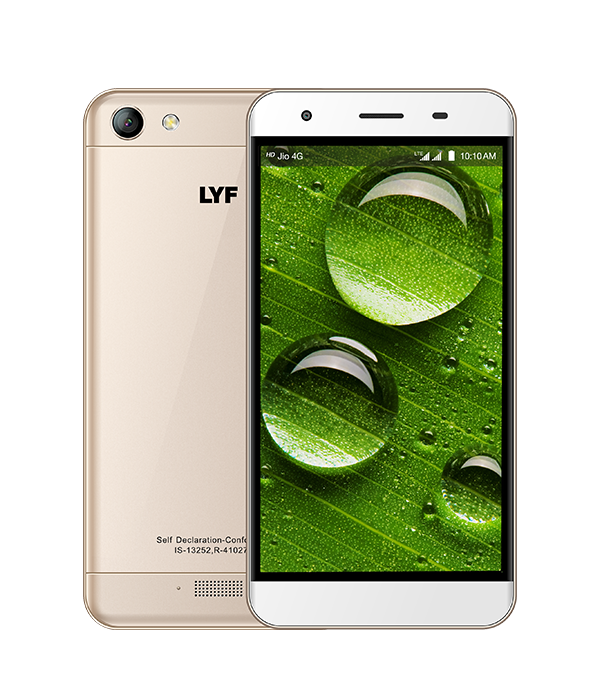 Connectivity options which the smartphone offers, include 4G with VoLTE, Wi-Fi, Bluetooth and GPS. It is a hybrid dual SIM phone which means users can either use two SIM cards or one SIM card and one microSD card simultaneously on this phone.

The Reliance Lyf Water 11 is priced at Rs. 8,199 and comes in Gold color option.