Recently, Samsung launched the first set of Galaxy A Series smartphones in India. Both the Galaxy A30 and Galaxy A50 devices feature 6.4-inch Infinity-U Super AMOLED displays and a 4,000mAh battery. On the other hand, the Galaxy A10 is the budget option in the new series. Now, the company is working on adding a Galaxy A60 handset to its Galaxy A lineup. Read more to find about Samsung Galaxy A60 Price in India, Specifications, and Features 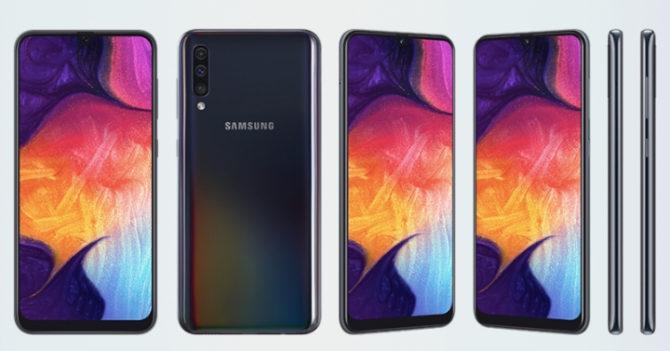 The Samsung Galaxy A60 is expected to be launched on April 19. Details of the device have already surfaced online. However, there is no information about the price as yet.

According to recent leaks and rumors, the Samsung Galaxy A60 will be powered by an octa-core Snapdragon 6150 processor (unannounced) along with 6GB/ 8GB RAM and 128GB internal storage.

The new handset is likely to run Android 9.0 Pie OS with One UI. Connectivity options include a dual 4G VoLTE, Wi-Fi, Bluetooth 5.0v, USB Type-C port, and NFC. The Galaxy A60 is said to sport a 6.7-inch Infinity-U display with full-HD+ resolution. It will also sport an in-display fingerprint sensor.

More details of the device are expected to arrive in the coming months. Bookmark this page to stay updated!

What do you think of the specs and features of Samsung Galaxy A Series 2019 models? Share your views with us in the comments section below.