Samsung has finally launched its Galaxy A70 smartphone in India. It comes with a 6.7-inch display with 20:9 aspect ratio and waterdrop-shaped notch. Additional highlights include triple rear cameras, a 32MP selfie cam, a huge 4,500mAh battery, and an ‘on-screen’ fingerprint scanner. Now, it is arriving in India. Read more to find about Samsung Galaxy A70 Price in India, Specifications, and Features 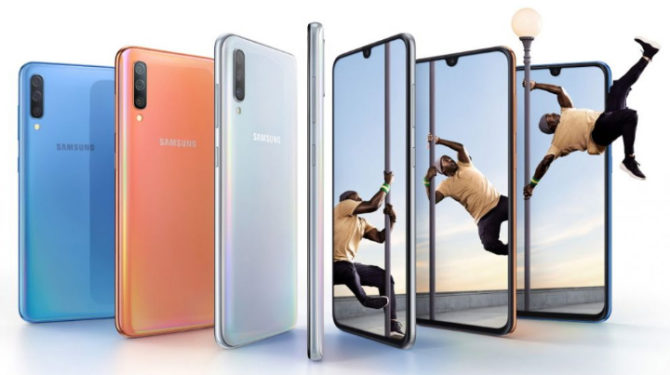 The Samsung Galaxy A70 is priced in India at Rs 28,990. It will be available for pre-bookings from April 20. Sales start from May 1 via retail stores and online channels (Samsung online shop, Samsung Opera House, Flipkart, etc.).

As part of launch offers, the customers who pre-book the device can get the Samsung U Flex Bluetooth headset (worth Rs 3,799) at just Rs 999.

The new smartphone is powered by a 2.0GHz octa-core Snapdragon 675 processor along with Adreno 612 GPU and 6GB/ 8GB RAM. The 128GB internal storage can be further expanded via a microSD card (up to 512GB). 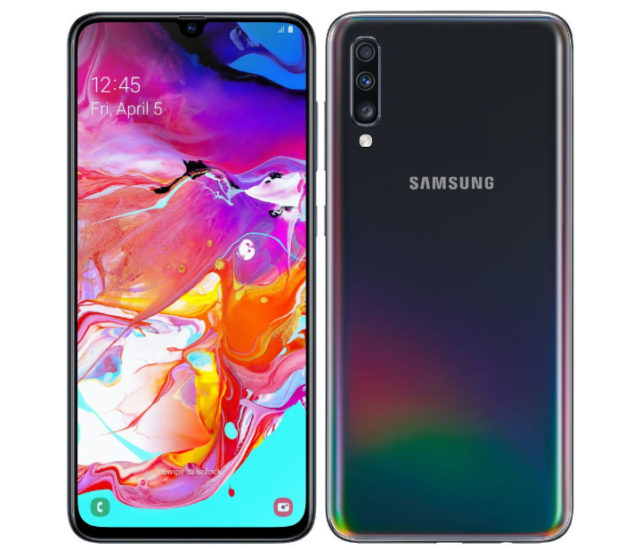 The dual-SIM smartphone features a 6.7-inch Super AMOLED Infinity-U display with full-HD+ (1080 x 2400 pixels) resolution and a 20:9 aspect ratio. It comes with an in-display fingerprint sensor and ‘Face Unlock’ feature.

What do you think of the price and specs of the Samsung Galaxy A70? Share your views with us in the comments section below.