Samsung has finally launched its much-awaited smartphone with four rear cameras in India. The new Galaxy A9 (2018) is being touted as the world’s first rear quad camera smartphone. Additional highlights include an Infinity Display, 3D Glass curved back, and up to 8GB RAM. Read more to find about Samsung Galaxy A9 (2018) Price in India, Specifications, and Features 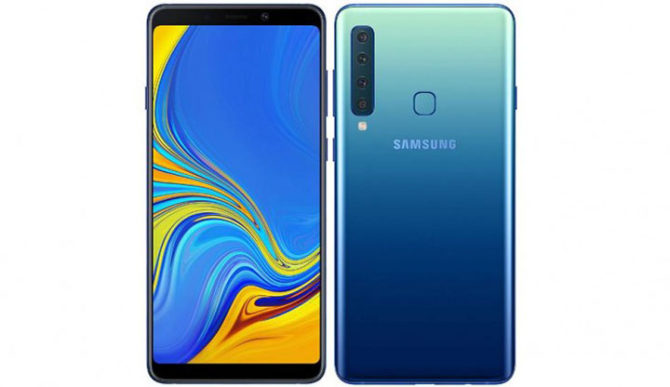 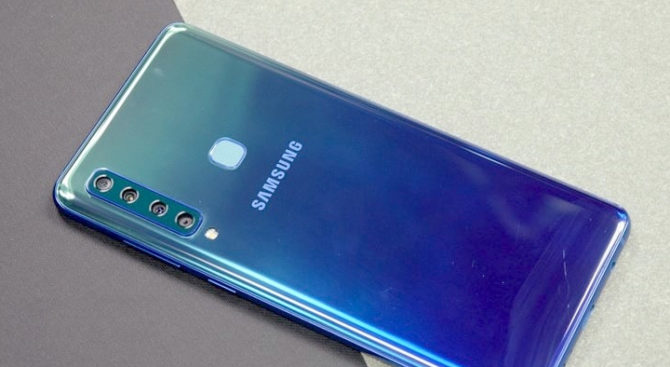 Samsung claims that the main camera uses pixel binning to combine 4 pixels into one in low-light conditions. The 24-megapixel front camera comes with an f/2.0 aperture.

Security features include Face Unlock technology and a rear-mounted fingerprint sensor. Other sensors on the device include an accelerometer, ambient light sensor, gyroscope, magnetometer, proximity sensor, and an RGB light sensor.

What do you think of the specs and price of Samsung Galaxy A9 (2018)? Are you looking forward to the new smartphone? Share with us in the comments section below.