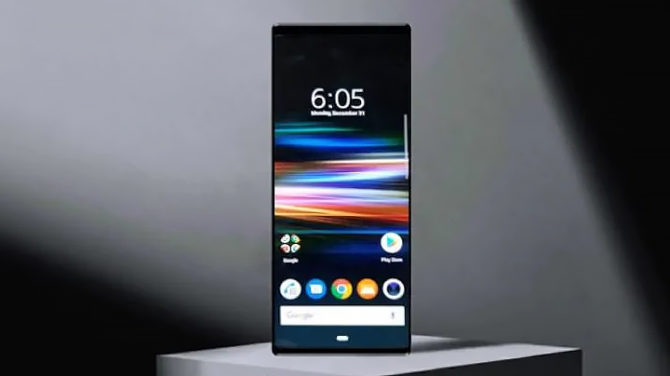 In terms of optics, the Sony Xperia XZ4 is tipped to sport a triple camera set up at the back. It will combine a 52-megapixel primary sensor (f/1.6 aperture), a 16-megapixel telephoto lens (f/2.6 aperture), and a 0.3-megapixel ToF sensor (f/1.4 aperture). The front camera also comes with single-LED flash. 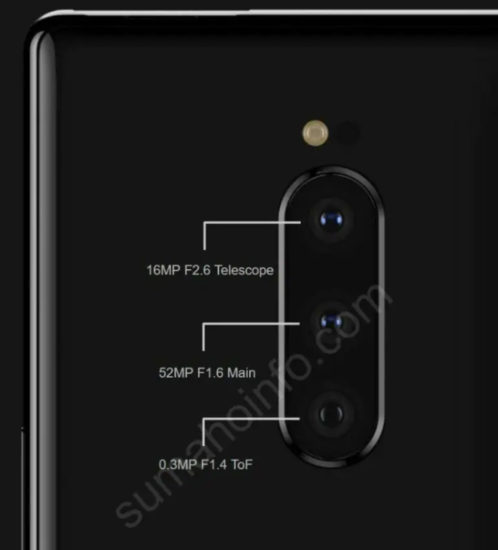 The Sony Xperia XZ4 will be powered by a 2.84GHz Qualcomm Snapdragon 855 processor and 8GB RAM. The 256GB internal storage can be further expanded via a microSD card slot (up to 512GB). It is backed by a 3,680mAh battery.

The smartphone runs Android Pie OS and supports gesture navigation. The UI features a see-through bar on the right side of the screen (similar to Xperia XZ3). Connectivity options will include USB Type-C port, and 3.5mm audio jack. The SoC supports 5G modem and offers improved AI performance.

Both handsets are said to be powered by a Qualcomm Snapdragon 660 octa-core processor along with 6GB RAM and 64GB internal storage. In terms of optics, both the Xperia XA3 and Xperia XA Ultra will sport a dual camera setup on the back.

The dual camera setup on the back uses a 13-megapixel primary sensor and 5-megapixel secondary sensor. A fingerprint sensor is placed on the side. Connectivity options include Wi-Fi 802.11 a/b/g/n/ac, Bluetooth 5.0, NFC, and a USB Type-C port.