As for specifications, the handset is powered by a 1.2GHz quad-core processor paired with 1GB of RAM. It features a 5-inch WVGA TFT display with 800×480 pixels resolution and runs Android 4.4 KitKat operating system. The device sports a 5 mega pixel auto focus rear camera with LED flash and a 2 mega pixel front facing camera. There is 8GB of inbuilt storage onboard which is expandable up to 64GB via microSD card. 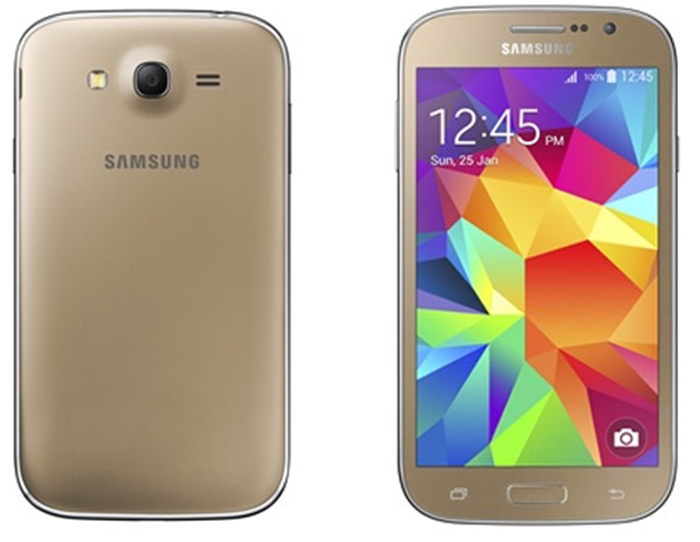 Backed up by a 2100 mAh battery, the Galaxy Grand Neo Plus is claimed to deliver up to 11 hours of talk time and up to 430 hours of standby time on 3G networks. It measures 143.7×77.1×9.6mm in dimensions, weighs 160 grams and offers 3G, Wi-Fi, Bluetooth, GPRS/EDGE and Micro-USB as connectivity options. It comes with several sensors like ambient light sensor, proximity, accelerometer and magnetometer sensor.

Features and Specifications of Samsung Galaxy Grand Neo Plus

Priced at Rs. 9,990, the Samsung Galaxy Grand Neo Plus is now available to buy from Samsung’s online India store. Samsung is expected to make an official announcement for the same in coming days.