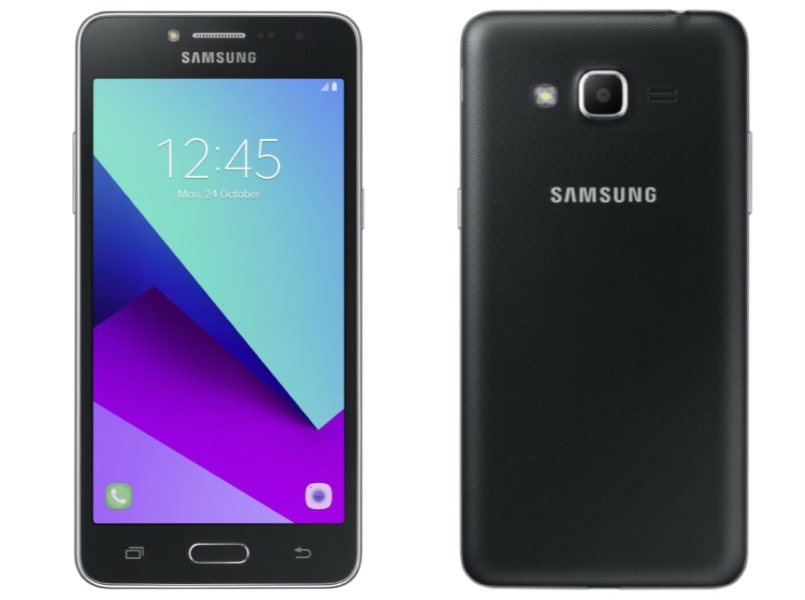 Under the hood, the Galaxy Grand Prime+ packs a quad-core MediaTek MT6737T processor coupled with 1.5GB of RAM. The Russia variant houses 8GB of internal memory (expandable up to 256GB via microSD card). WinFuture, however, reveals that it will be offered with 2GB RAM and 16GB / 32GB storage in other markets.

Fueled by a 2600mAh battery, the device runs Android 6.0.1 Marshmallow operating system. On the camera front, the smartphone sports an 8 mega pixel primary camera and a 5 mega pixel front shooter. Both rear and front cameras are accompanied by LED flash. It measures 144.8×72.1×8.9 mm in dimensions and weighs 156 grams.

To recall, the Galaxy Grand Prime was launched in the Indian market in October 2014. The phone comes with a 1.2GHz quad-core Snapdragon 400 processor coupled with 1GB of RAM. It features a 5-inch qHD display with 960×540 resolution. The smartphone sports an 8 mega pixel primary camera with LED flash and a 5 mega pixel front facing camera. It houses 8GB of internal memory and supports expandable storage up to 64GB using microSD card.