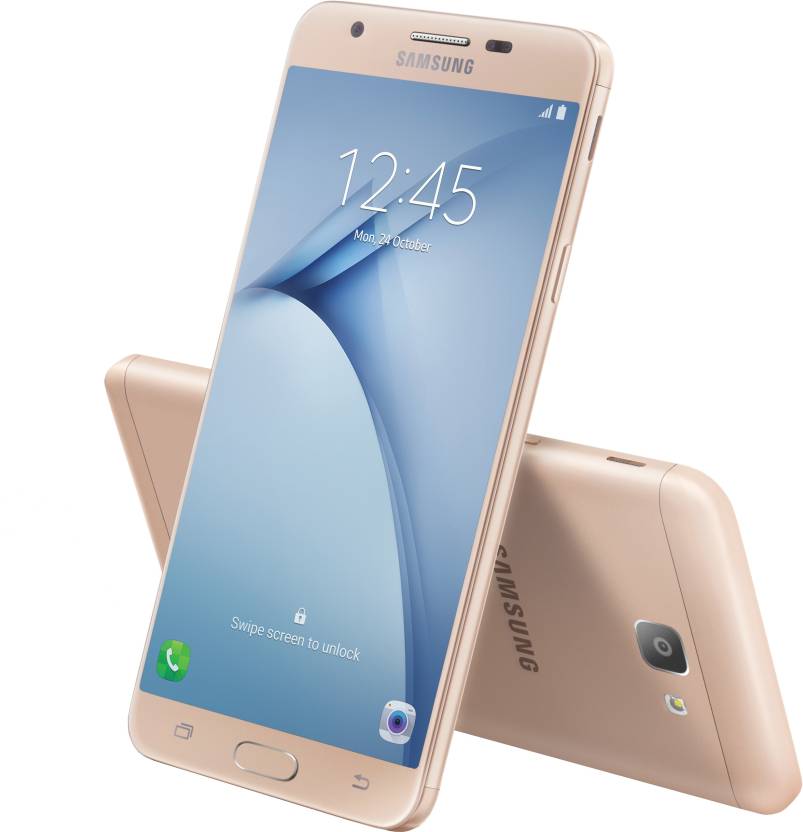 The Galaxy On Nxt features all metal unibody design and features a 5.5-inch full HD display with 1080p resolution and 2.5D Corning Gorilla Glass. Under the hood, it packs 1.6GHz Octa-Core Exynos 7870 processor paired with Mali-T830 GPU. The smartphone houses 3GB of RAM and 32GB of internal memory with support for expandable storage via microSD card (up to 256GB). It runs Android 6.0 Marshmallow operating system.

On the camera front, the device sports a 13 mega pixel rear camera with LED flash and f/1.9 aperture. There is also an 8 mega pixel front facing camera with f/1.9 aperture. Fueled by a 3300mAh battery, the dual SIM phone offers 4G LTE, Wi-Fi, Bluetooth and GPS as connectivity options. It measures 151.7x75x8 mm, weighs 167 grams and comes with a fingerprint sensor for additional security.

The Samsung Galaxy On Nxt costs Rs. 18,490 and is available to buy exclusively from online retailer Flipkart. It comes in Black and Gold color options.